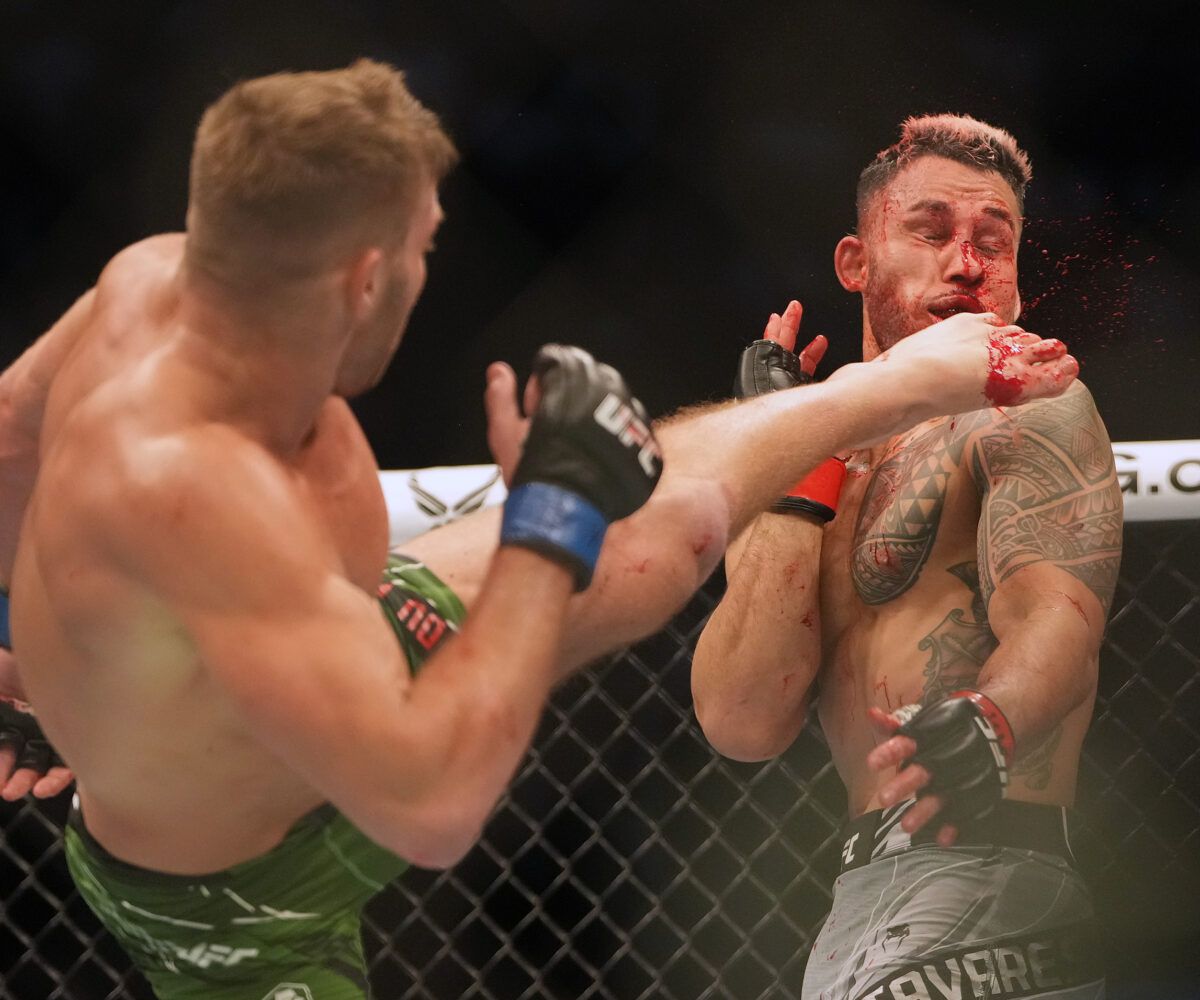 South Africa’s Dricus du Plessis delivered on his promise of becoming a house-hold name in the MMA world with a unanimous decision win over American Brad Tavares at UFC 276 in Las Vegas on Saturday.

FOR THE LATEST UFC ACTION VISIT THE SOUTH AFRICAN WEBSITE

Du Plessis was awarded the fight 29-28 on all three judges’ scorecards after 15 minutes of thrilling action inside the octagon at the T-Mobile Arena in Nevada.

In his post-fight interview with Joe Rogan, Du Plessis called out another American fighter, Kelvin Gastelum, who was scheduled to throw down with Mzansi’s finest at UFC 273 before bailing with an ‘undisclosed injury’ – as reported by The South African website.

With his win, Du Plessis moved to 17-2 in his career and into the Top 15 in the UFC middleweight standings.

Sean O’Malley vs. Pedro Munhoz ends in no contest due to eye poke