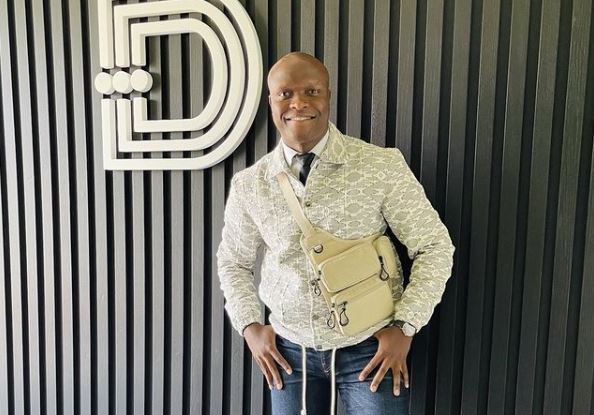 Drip Footwear company owned by Lekau Sehoana has been sued for R2 million.

According to Sunday World, Drip got dragged to the Johannesburg High Court by a Joburg-based company SD Africa after failing to pay the company for the sophisticated software it procured to monitor its stock.

According to the court papers, SD Africa says Drip Group agreed to provide information technology support services for the creation of an integrated distribution, stock monitoring, and management system for its sister company Kiddies Republic in March 2022.

It was reported that Kiddies Republic and Drip Group also wanted SD Africa to train its staff on how to use the system and also provide maintenance and support to the companies for 12 months until March 27 2023.

The agreed amount for the software development and implementation, as well as the service were R1 929.700 (One million nine hundred and twenty-nine thousand, seven hundred rands) including value-added tax.

In June, SD wrote letters demanding payment but it was all in vein.

The court paper shows that “Despite demand, alternatively demand herewith, the defendants have failed and or neglected and/or refused to make payment of the amount due to the plaintiff.”

According to Sunday World, Lekau claims he is not aware of the lawsuit.