EA is reportedly working on a single-player Iron Man game

“Iron Man” is a highly popular superhero game under Marvel. According to GiantBomb reporter Jeff Grubb, EA is developing an “Iron Man” game. In addition, another reliable game leaker, Tom Henderson, also claims to have similar news, but it is currently impossible to determine. According to previous reports, EA is developing a single-player game for Marvel’s other superhero “Black Panther“. If the revelations are true, then EA may cooperate with Marvel on multiple projects. 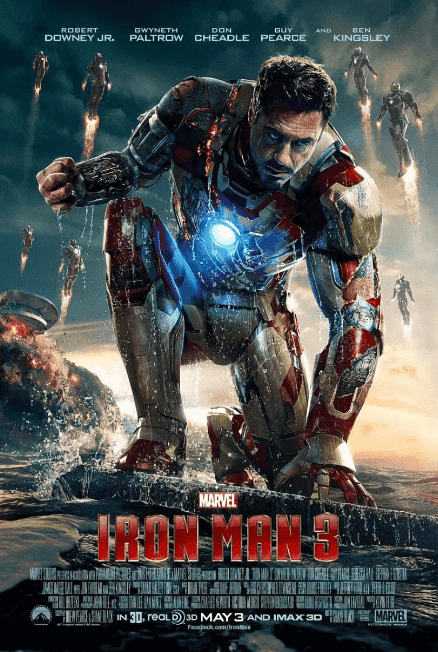 Iron Man is a superhero game under the American Marvel Comics. There are many generations of Iron Man, the most famous of which is Tony Stark, the CEO of Stark Industries. Although Iron Man is very famous, there are not many single-player games with it as the protagonist. More often, Iron Man appears in the game as a member of the Marvel Avengers. In 2008, Sega launched the “Iron Man” single-player game, but the word of mouth is relatively general.

EA lowers its sales forecast for the second quarter

According to reports, the game boom during the epidemic has gradually cooled. For this reason and others, American game developer Electronic Arts (EA) lowers its sales forecast for the next quarter. According to reports, the second-quarter revenue range from $1.73 billion to $1.78 billion. This is lower than market estimates of $1.87 billion. “Some businesses are doing better, and some businesses may be doing a little bit worse than we expect a few months ago,” said CFO Chris Suh. Suh also claims a stronger dollar will have an impact on the third and fourth quarters.

The company reported revenue of $1.13 billion in the first quarter ended June, beating market expectations thanks to the popular “FIFA” series and the recently launched “F1” series. U.S. consumer spending on video games fell 11% in June and is expected to drop 8.7% in 2022, driven by growing recession fears, constrained supply, and fewer new game releases, according to analytics firm NPD.