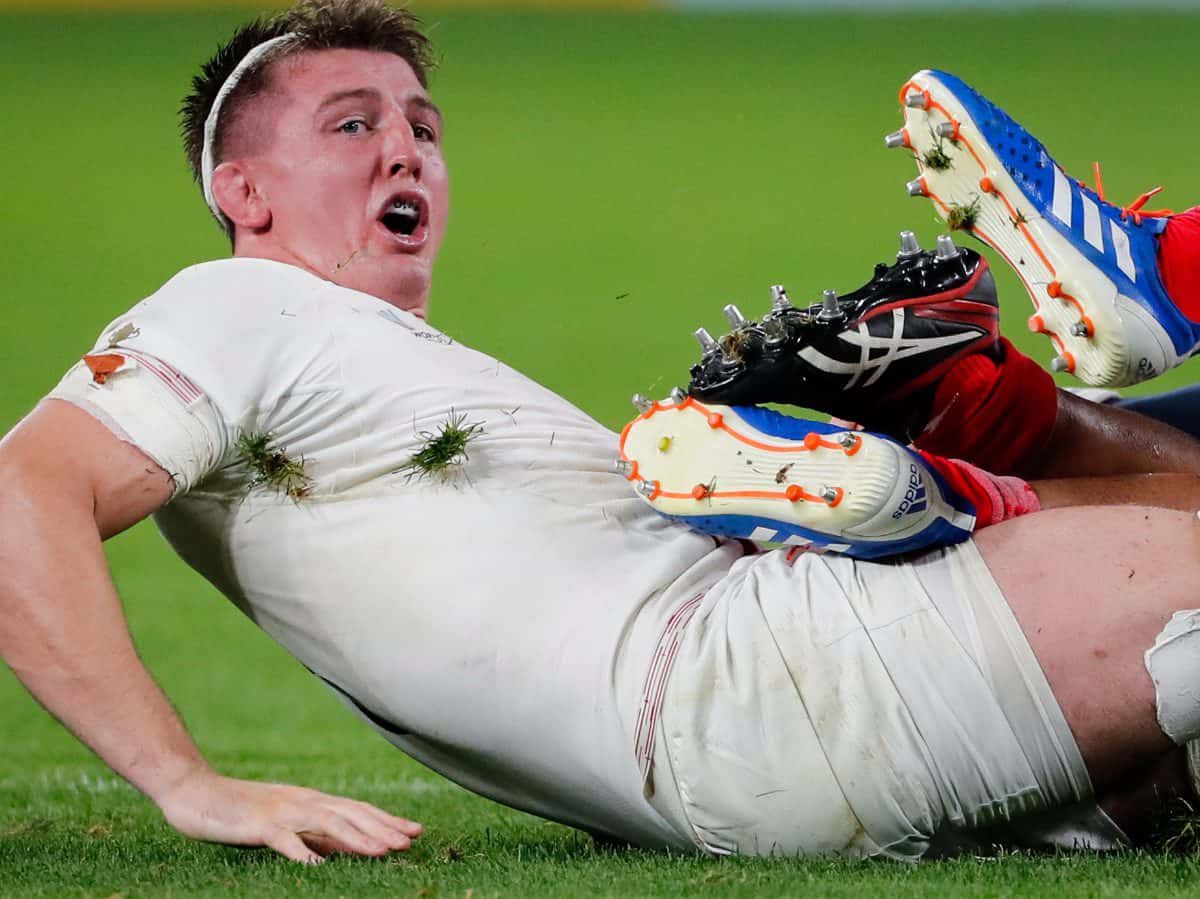 England loose forward Tom Curry was on Monday ruled out of the final two Tests against Australia after being concussed in the 30-28 opening defeat in Perth.

WIN | ANSWER THESE 5 EASY RUGBY QUESTIONS AND YOU COULD WIN R1 000 IN CASH!

The Sale Sharks flanker was replaced during the first Test following a brutal head knock and will return home.

Not the first injury blow for England

“It has been agreed that in the interest of player welfare and recovery, he will take no further part in the tour and return home for continuing assessment and ongoing management,” England said in a statement.

It was another blow for Eddie Jones’ men, with Bath lock Charlie Ewels suffering a knee injury in training last week and also ruled out of the tour.

England head to Brisbane for the second Test on Saturday, needing to win to keep the three-match series alive.

PLAYER RATINGS | WHO STOOD OUT – AND WHO FLOPPED – FOR THE SPRINGBOKS