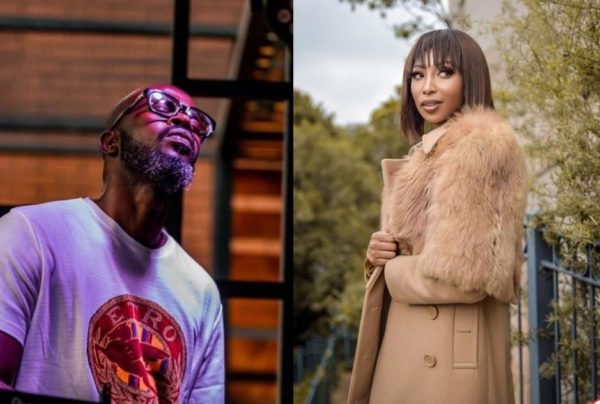 Enhle Mbali is set to hold a press conference against her former husband, Black Coffee.

In a video shared on social media on Friday, the actress spoke about how the international DJ rubbished all her allegations against him, of being abusive.

The mother of two, whose eyes were teary says Coffee lied in court, and has gone ahead to toy with their boys emotions.

She said the DJ spoke with their sons to make her withdraw the case in court.

Enhle revealed that the DJ also paid some media houses and influencers 15k to make her story untold.

Observing the video, Black Coffee has pushed Enhle to the wall and she’s set to fight back.

In the press conference, Enhle is set to share evidences of all that the DJ has lied about.

“I have been harassed, I have been intimidated for the longest of times, and I am here emotional today because I wasn’t granted a petition order… I have been protecting this man for far too long… I don’t feel safe, as he’s psychologically messing with my children. He called my children to stop all this whole case… I am tired, and I am going to talk.”