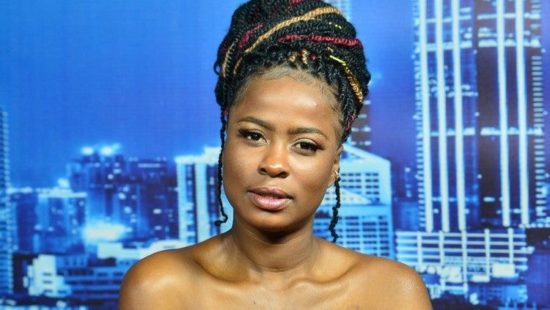 They were both evicted from the ongoing Big Brother Naija, “Pepper Dem” tv show but they were evicted individually on different occasions.

Isilomo and Ella got into a public fight on Friday, August 2nd, in front of a radio station in Imo State, after they completed an interview at the radio station.

According to reports, the fight broke out shortly after the duo finished a radio interview at the radio station in Owerri, the state capital.

The cause of the fight is yet to be ascertained as at the time of this report. In the video, some group of people was seen trying to disperse them from getting at each other while they kept jumping at each other.

Amanda du Pont has been trending since revealing