In recent months, Japan’s yen – dollar exchange rate has been unstable and there was a recent sharp drop. It has now fallen by 135: 1, hitting a new low in 24 years. However, for foreign tourists, this time is a good opportunity to snap up purchases in Japan. The price of the iPhone 13 is now much cheaper and some consider the price an absolute steal. According to reports, many foreigners in Japan are frantically “scavenging goods”, and electronic products such as iPhones have been “looted”.Data released by local research institutions show that the 128G version of the iPhone 13 has a 98,800 yen price tag. 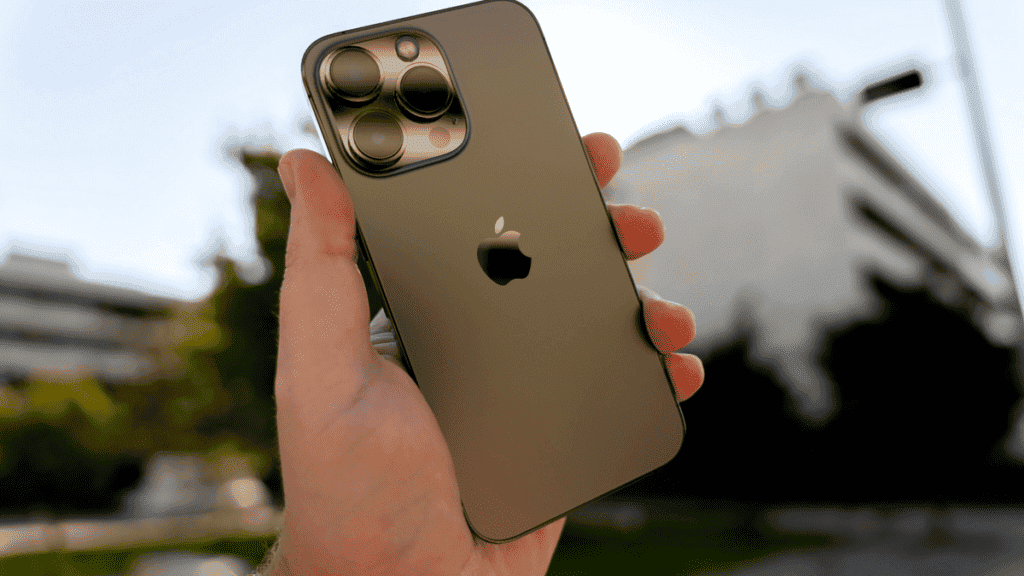 Comparing this price with the average price in other countries and regions, this device is about $195 cheaper. In fact, it is even cheaper than the price of the iPhone 13 in the Chinese 618 promotion. There has been a massive snap of this smartphone and Apple Japan can’t stand it anymore. The local Apple Store in Japan has taken action against foreign tourists. The tax rebate for foreign tourists is now cancelled. Thus, tourists can no longer enjoy additional discounts after purchasing iPhones.

However, this policy is currently mainly implemented by the Apple Store in Japan. Other electrical stores have not yet cancelled the tax rebate discount, and there are still opportunities for wool.

Recall that the iPhone 13 was the biggest winner of the Chinese 618 promotion sales. This device is selling very well globally. According to reports, of the top 10 best-selling smartphones, iPhone 13 sales beats all of them put together. While iPhone 13 sold 2.8 million units, the second place Redmi K50 sold only 340,000 million units. Interestingly, apart from the iPhone 13, the other smartphones in the top 10 list are all from Xiaomi. Apple is doing pretty well in the Chinese smartphone market which is the largest in the world. This will be instrumental to the company’s overall performance globally.

Lei Jun was not interested in Tencent QQ, but tried to buy NetEase

Advertisements A few days ago, Lei Jun’s head of the Xiaomi group gave the 2022 …