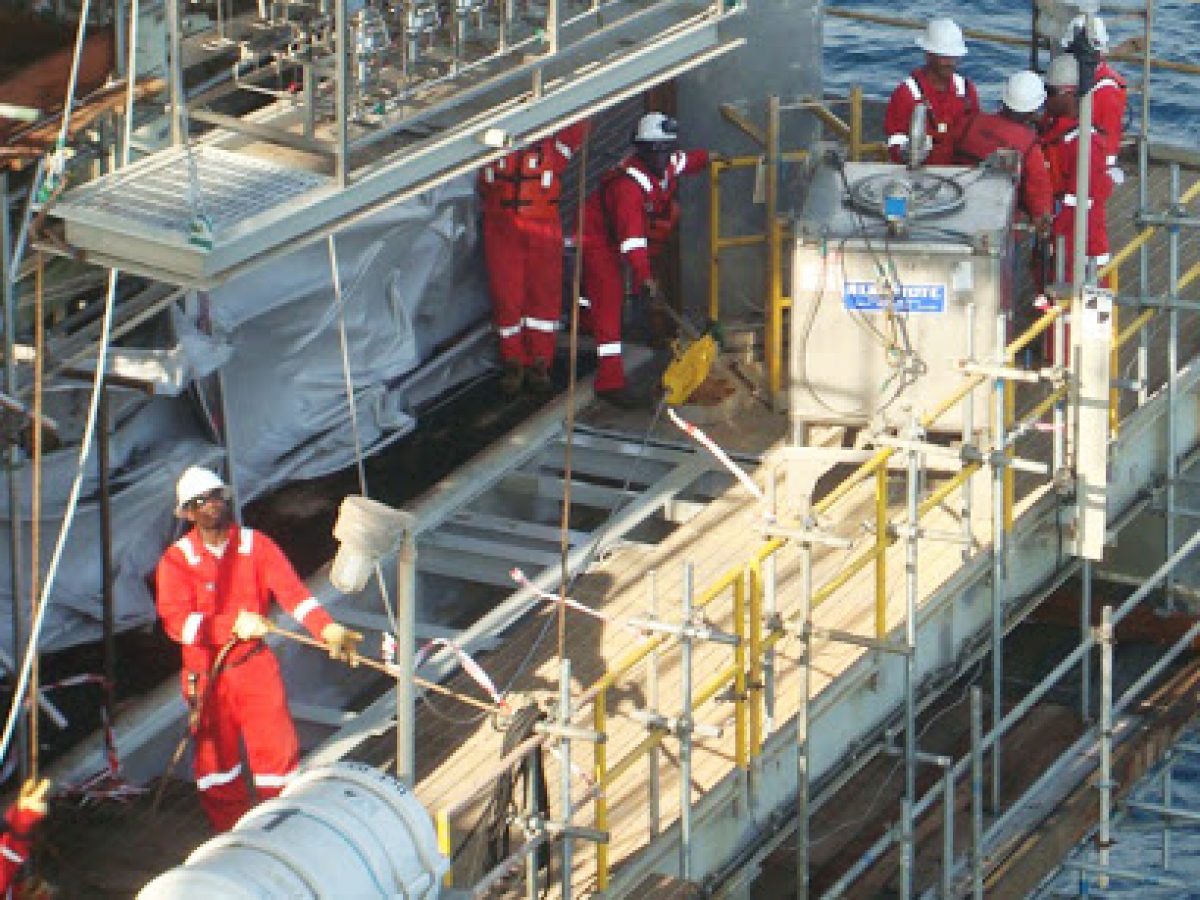 A gas flaring accident that occurred on Tuesday at the processing unit of the Qua Iboe Terminal In Ibeno local government area of Akwa Ibom State, has killed a supervisor in ExxonMobil Producing Nigeria, operator of the Nigerian National Petroleum Corporation NNPC/MPN Joint Venture.

One other person who was left in severe injuries, is currently receiving medical attention.

The company’s Government Relations Adviser, Public and governmental Affairs, Mr Ozemoya Okordion, who confirmed the incident said the company was saddened and has reported to relevant authorities for investigations adding that the company is providing support to the families.

A source who pleaded anonymity told journalists who visited the area that the victims who were to turn on the plant, initially shut down for maintenance allegedly flouted all safety procedures that would have prevented the accident.

The source said, “two supervisors went to put on the gas flaring plant that was shut down for maintenance, the victims were told to light up the gas flare plant which is the excess gas from the flare when the accident occurred killing one and injuring another.

“If the flare is off, the whole QIT will be in a black out because the gas flare is used to power the turbine that supplies light to ExxonMobil facility in Mkpanak I Ibeno.”

The seven indictments out of Georgia include several