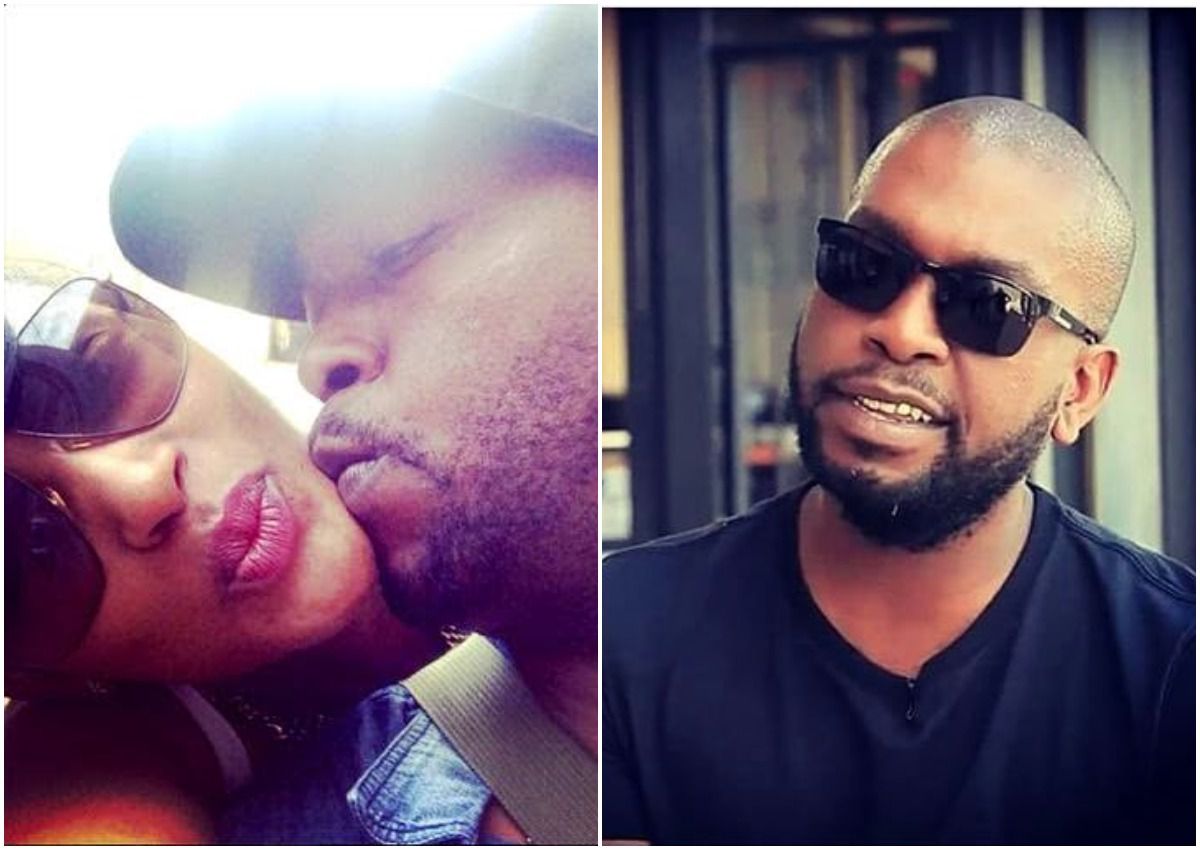 The family of Nkululeko “Flabba” Habedi has spoken out in the wake of the release of his killer Sindisiwe Manqele who was granted parole on Tuesday 24 May.

Flabba was fatally stabbed on 9 March 2015 following a heated argument with his girlfriend. Sindisiwe was sentenced to 12 years for the murder of Flabba but served just six.

FAMILY OF FLABBA: ‘WE FORGIVE HER’

Speaking to Sowetan, Flabba’s brother Tshepang Habedi reacted to the news of Sindisiwe’s parole release. He said: “This was bound to happen. She is out. I have healed. I have accepted things a long time ago.

“I’m at peace with the whole thing. My mother, I presume, is also at peace with it. I spoke to her and she said there is nothing we can do. If we dwell on that we will be going backward”.

Tshepang also revealed that the family has forgiven Flabba’s girlfriend.

He continued: “We have forgiven her. That is the only way we could move on. If we had not forgiven her we wouldn’t move on… It was very hard, trust me, but we had a conversation as a family and made that decision.

“It helped us because we would have lived under the umbrella of what Sindi [Manqele] did”.

CELEBS AND TWEEPS HAVE MIXED FEELINGS

But whilst Flabba’s family has openly forgiven Sindiswe Manqele over her actions, Swatta Kamp member Siyabonga “Slikour” Methane is not so sure. He told Sowetan: “It does not bring back Flabba. It is really about how the family feels, to be quite honest. For me, I do not know her. I have never known her. It does not bring back my friend.

Lerato Sengadi, the widow of the late HHP – also of Skwatta Kamp – tweeted in reaction to the news: “This just ruined my whole f**king week!”.

Meanwhile, tweeps had mixed feelings about Flabba’s killer being released from prison.

@Lebone01: “Y’all welcomed Jub Jub with open arms. Sindisiwe Manqele should get the same treatment. Let her live her life. Same as you allowed JubJub to pick up from where he left off”

@WaronaLerato: “The dead are dead forever. The raped are raped forever. They remain dead and raped so why can we not punish people forever?”

@Simply_Sindy: “There’s no value for life is SA… This constitution cares more for perpetrators than victims”

@SaraLouise40: “One rule for Oscar and another for everyone else. Where’s his parole?”

@User0194jdhdbdu: “We seem to forget that Sindiswa was defending herself. So what if she died in Flabba’s hands. She took a life of a man that was beating her up. Let that sink in. Celebrity or not! She deserves parole”