Laolu Akande, Senior Special Assistant to the President on Media and Publicity, Office of the Vice President, briefed State House correspondents after the FEC meeting on Wednesday at the Presidential Villa, Abuja.

The meeting was presided over by the Vice President Yemi Osinbajo as President Muhammadu Buhari is on a state visit to Portugal.

“Among several of the memos presented was the one by the Minister of Finance, Budget and National Planning on Accelerating Revenue Moblisation Reforms which is a derivative of Federal Government’s Strategic Revenue Growth Initiative.

“The significant progress that has been made in that initiative includes the raising of the Value Added Tax (VAT) from five per cent to seven per cent and other measures since 2019.

“This particular initiative is something meant to address some of the fiscal challenges of the federal government as it is intended to raise Nigeria’s non-oil revenue potential. 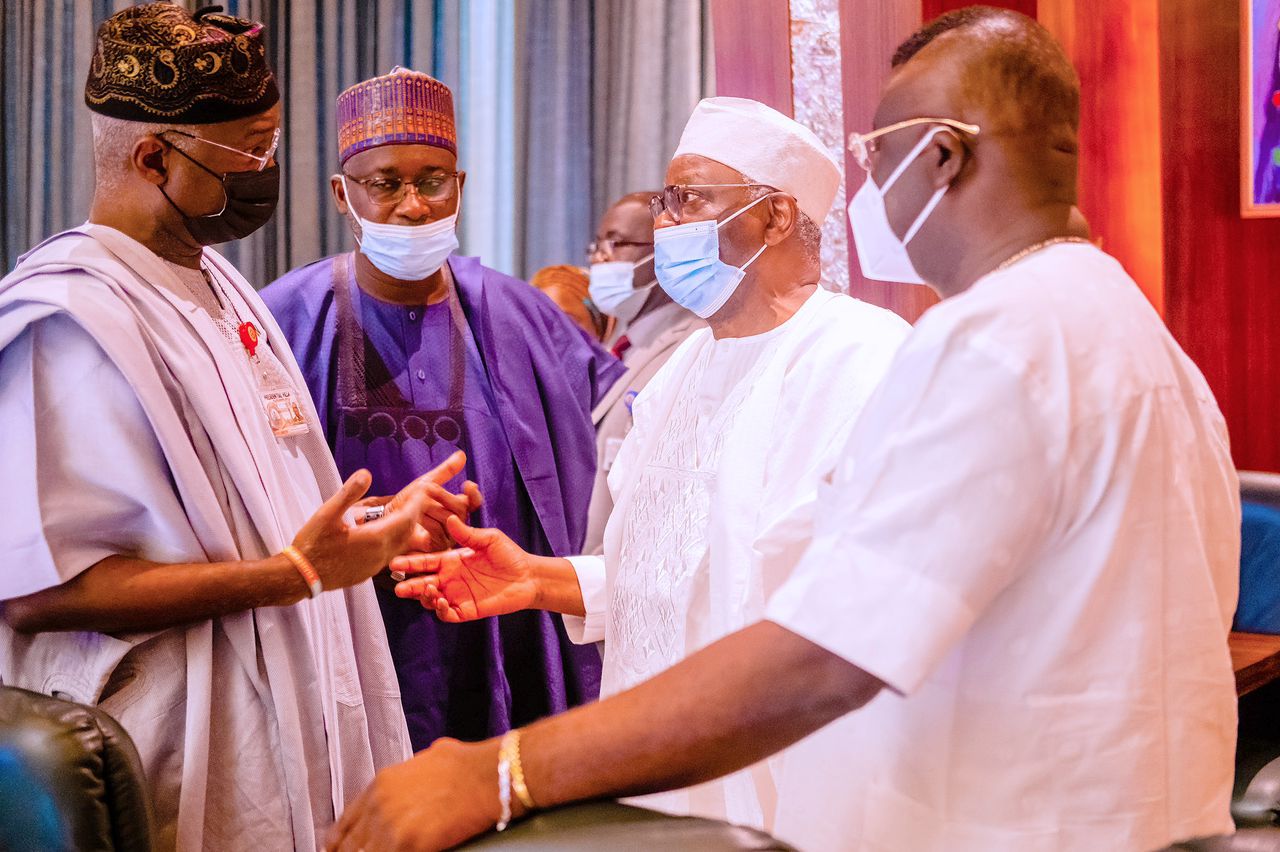 He said that there were also other significant memos presented by the Attorney-General of the Federation which was on the assent of Nigeria to the Budapest Convention on Cyber Crime.

According to him, the convention is a comprehensive national legislation against cybercrime as a framework for technical assistance as well as international cooperation between state parties to it.

“The Minister for Water Resources also presented a memo for the implementation of federal government’s component for the execution of rehabilitation, expansion and upgrading of Gombe regional water supply project under the Nigeria National Water Resources.

“And the council approved the sum of N939 million which has been provided for in the 2022 budget as a counterpart fund for this urban water supply improvement in line with the National Water Supply and Sanitation Policy,’’ Mr Akande said.

Advertisements “One who is loved, never dies.” – C.S. Lewis Certain people we meet in the …