Ford will no longer be able to sell connected cars in Germany- Gizchina.com

Advertisements
Cars have become way smarter than a few years ago. The years are passing and the automobile industry is evolving constantly. Although we’re still not seeing flying cars all around, the current cars are way more technical than before. We’re not simply talking about the controversial self-driving cars, but about small things that are making the cars smarter. Nowadays, thanks to technology, there are a lot of tweaks that help your driving experience. The car manufacturers have implemented media centers with a lot of useful features. For instance, one can easily get GPS coordinates straight from the car-connected system. It’s also possible to integrate it with your smartphone for calls, or even to hear your Apple Music. Ford, one of the world’s largest carmakers, has a lot of “smart cars” around, but its portfolio will become less smart in Germany.

According to a fresh report, a German court has ruled that Ford infringed a patent on Japanese IP Bridge Inc’s wireless technology. The company has been barred from selling and producing cars with internet connectivity in Germany. As per the report, the ruling of the Munich district court in Germany is not legally binding and Ford will still appeal. The court says a 227 million euro ($240 million) bond from plaintiff IP Bridge Inc was required. 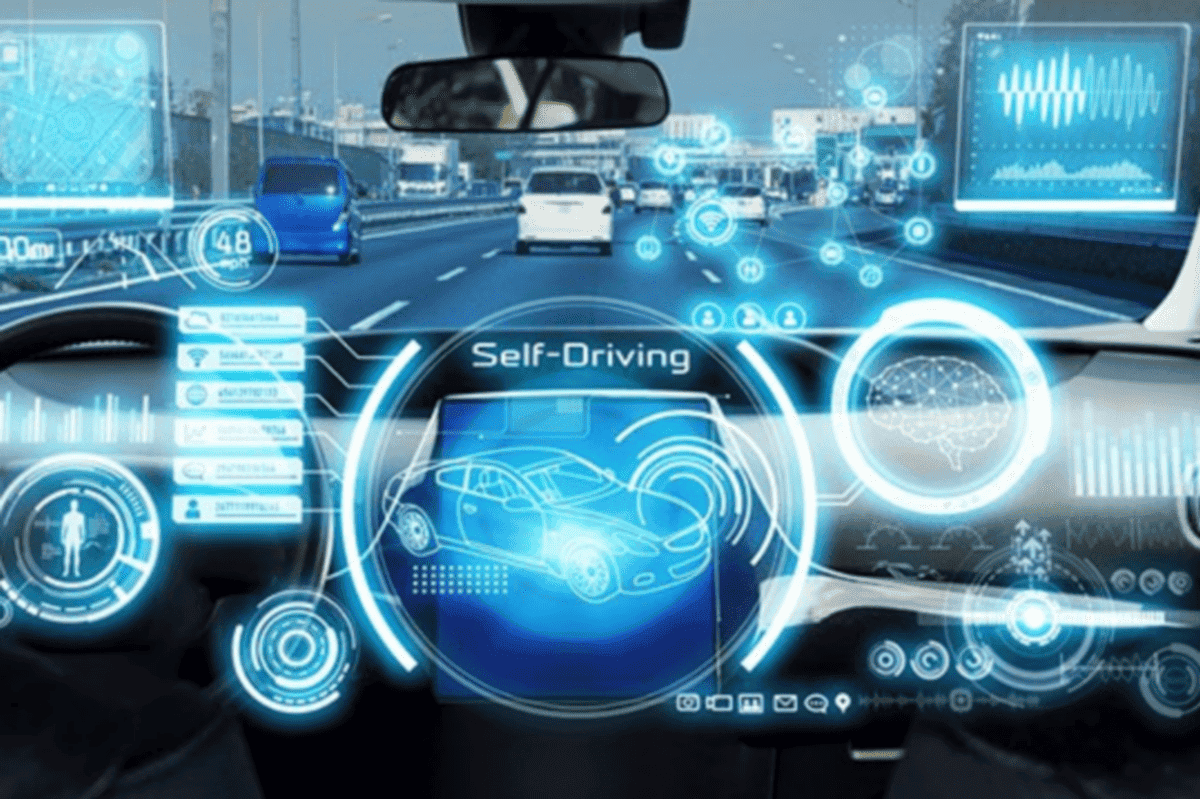 In a statement, Ford notes that the cause of the lawsuit is the licensing of standard essential patents for LTE networks. The company says that it is yet to receive a written opinion from the court. Since this opinion is yet to reach Ford, they won’t comment on the case, at least not for now.

Apparently, this case is a direct result of the growing tensions between tech companies and carmakers. Apparently, these tech companies want the automakers to pay royalties for the technology. There are multiple requirements for automakers to pay royalties for the tech. These technologies include GPS, vehicle communications, and self-driving cars. Unless the regulatory agencies decide to create a parameter for these companies, then we’ll see a lot of cases like this emerging.

In related news, we saw the first judgment involving the autopilot feature on a Tesla vehicle. A crash has resulted in the death of two people with the Autopilot enabled, however, the ruling and investigation say that the incident was caused by the driver’s gross negligence.

While Ford struggles, Audi and Apple have created a partnership to make Audi devices smarter.

Advertisements According to Bloomberg’s Mark Gurman, Apple will launch a large number of new products …