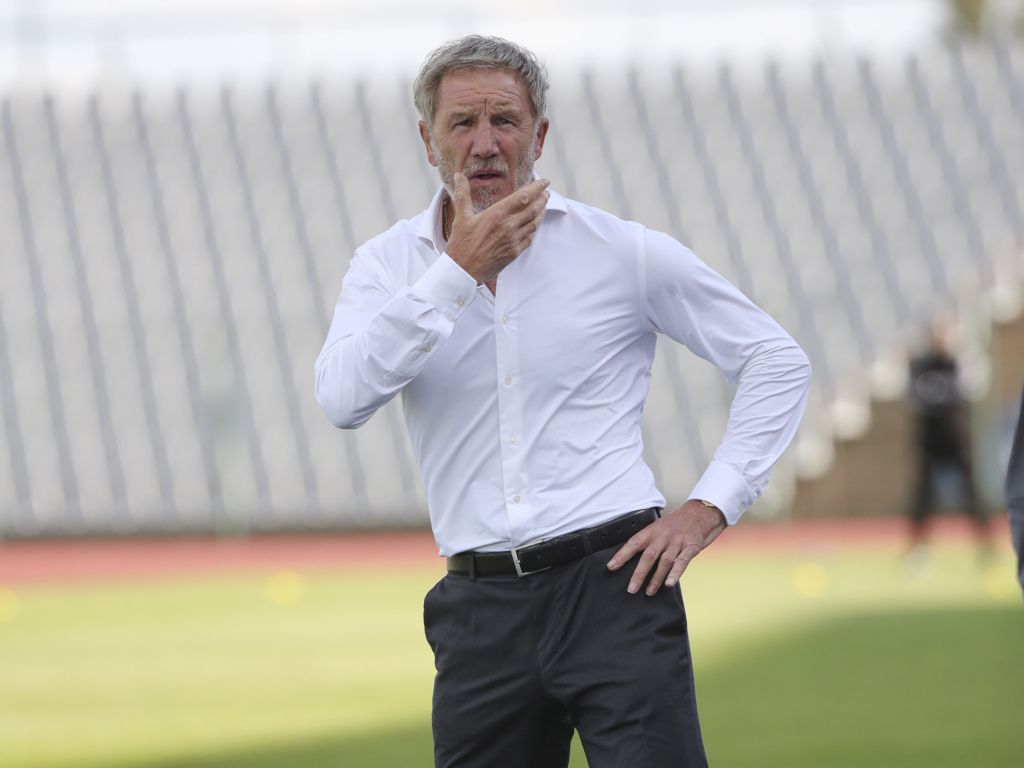 Former Kaizer Chiefs coach Stuart Baxter is rumoured to be on the verge of finding a new home in the DStv Premiership.

Well, it wouldn’t exactly be a completely new home, as SuperSport United are rumoured to be ready to give Baxter a lifeline, after Chiefs.

Baxter, who joined Chiefs for his second spell at the club, at the end of the 2020/21 season, but he, just like his predecessor Gavin Hunt, could not even last a season at the helm. After some indifferent result from the Glamour Boys, coupled with some, sometimes dire football, the club’s management eventually decided it was time to pull the plug on the veteran British mentors rein at Naturena. It now seems like another one of his former clubs in SuperSport may be willing to give him a new lease on life.

Baxter had previously had a fairly successful stint at SuperSport, having returned to the country for the first time since leaving Chiefs. Baxter joined Matsatsantsa a Pitori in January 2016, in a season where he would end up winning the Nedbank Cup with the club. The former Bafana Bafana coach would then go on to repeat that feat with this first full season at the club, before being lured to the national team.

SuperSport keen to give him a second stint?

Now according to sources speaking to The Citizen from the SuperSport structures, they will like to see Baxter pick up from where he left off, and reclaim the glory days, following the departure of former coach Kaitano Tembo.

“We all know what Baxter is capable of and having been here before, chances are that he might come back because our relationship was a great one. We did not fire him but he left to take over Bafana Bafana and that was something we could not stand in the way of. Now that he is a free agent, anything is possible,” said a SuperSport source.

It was also recently rumoured that Baxter was offered a coaching job in North America, so it remains to be seen where he will end up.

Advertisements Not many Orlando Pirates fans will remember Bongani Cashibe. Why so? Well, his time …