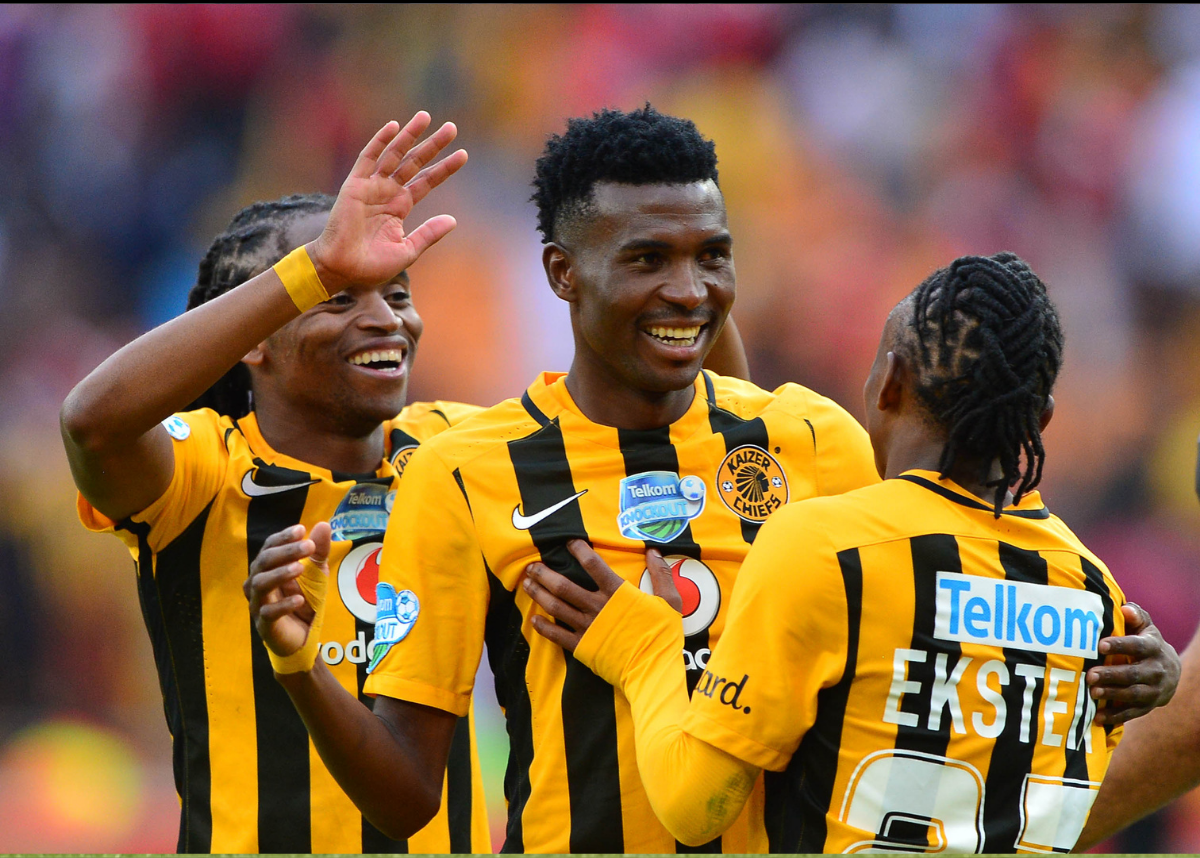 Maritzburg United chairperson Farook Kadodia confirmed the deal to The Sowetan, adding that the 30-year-old had been training at the club since the beginning of the month after being released by Royal AM at the end of 2021.

“The deal has just been completed and he signed a two-year contract with an option,” Kadodia told The Sowetan.

Kadodia suggested Baloyi would not be the last signing the Team of Choice would be making in the current January transfer window.

“But we are not done signing. Maybe later in the week, we will unveil other new signings,” Kadodia said.

Baloyi previously played for Kaizer Chiefs from 2010, but was loaned out to Moroka Swallows in 2014 for a season before joining Bloemfontein Celtic in 2017 then moving to Royal AM in 2021.

Baloyi played 112 matches in all competitions for Bloemfontein Celtic / Royal AM, 72 for Kaizer Chiefs and 30 for Moroka Swallows.

Maritzburg United currently find themselves in 13th place in the 16-team DStv Premiership standings with just 15 points after 18 matches.

With just 12 matches remaining in the season, they are only two points ahead of bottom-placed side TS Galaxy.

Maritzburg United have been poor in front of goal

Most worrying for Maritzburg United supporters will be the fact they have scored only 10 goals this campaign.

To help address their woes in front of goal, the KwaZulu-Natal-based side last week signed Zambian striker Friday Samu.

Other confirmed signings during the transfer window have been Tawanda Macheke, Genino Palace and Steven Pereira.

Maritzburg United will next be in action at home against SuperSport United on Tuesday, 15 February at 17:00.

Advertisements On tonight’s episode of Uzalo… The Xaba family learns of devastating news. The hub …