Francis Atwoli (born 6 June 1949) is a popular Kenyan trade unionist who has worked in different areas in the Kenya government, he is currently serving as the Secretary General of the Central Organization of Trade Unions (Kenya)

Contents
Francis Atwoli BiographyEarly Life and Education Career Below are some of the positions Francis has held. Other AppointmentsAwardsPersonal Life Francis Atwoli Net WorthSocial Media Handle 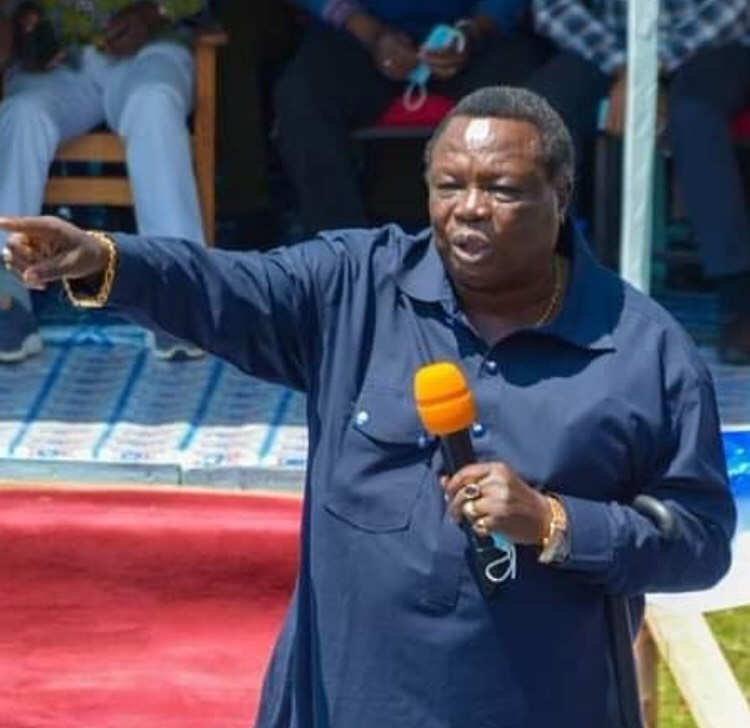 Francis Atwoli was born on June 6, 1949, in Kakamega County but hailed from Kwisero in western Kenya. He completed his secondary school education at St. Mary’s School in Nairobi.

Francis received a labor scholarship to study at the College of International Labor Studies in Turin, Italy. He proceeded to the George Mini-Labor Center in Maryland, in the United States.

Francis worked at Kenya posts and telecommunications where he learned leadership skills and served as secretary general.

He is the representative of Kenyan workers. Francis has worked diligently to ensure good governments and better policies for workers. He has helped COTU (K) grow from 300,000 to over 4,000,000. Francis also helps with achieving labor rights in the 2010 constitution.

Below are some of the positions Francis has held.

Francis’s other responsibilities at COTU

Francis’s net worth is estimated to be $124 million.