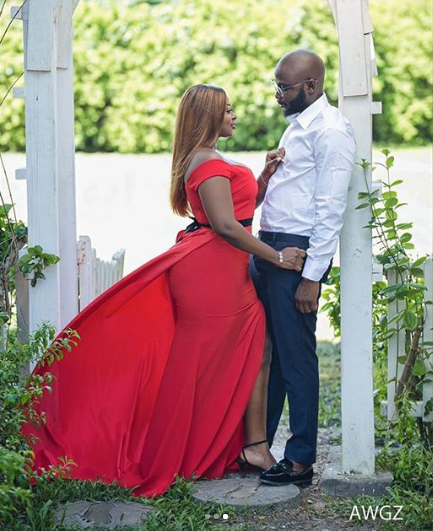 One of the sons of Governor Fayose of Ekiti- Funsho Fayose, is set to wed

Funsho will on Saturday November 16th, exchange vows with the love of his life, Oluwakemi Owolabi.

Funsho is not very controversial like his dad, hence he doesn’t make headlines. Infact, the last time he made major headlines on blogs was in 2015 which made his Google search triple after blogs reported that he acquired a Porshce Cayenne.

As the news went viral then, the young Fayose came on Instagram to have a laugh about it.

Well, he’s made the headlines today with a marvelous content. Congrats to them! See more of their pre-wedding photos below 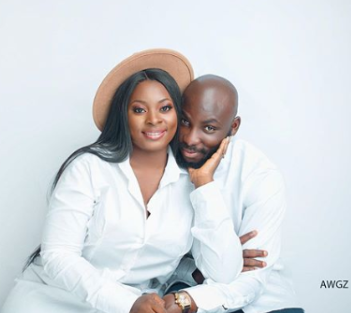 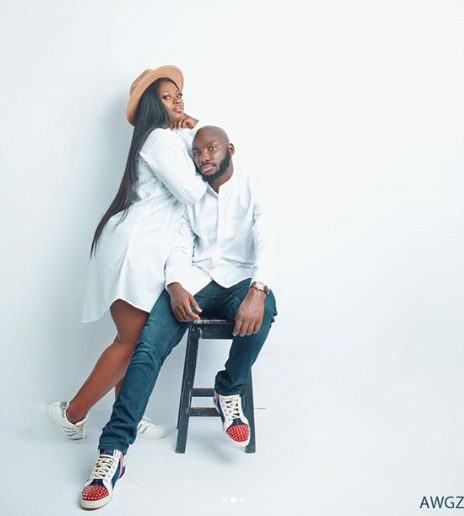 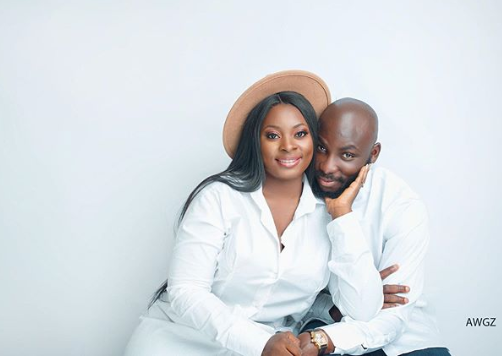 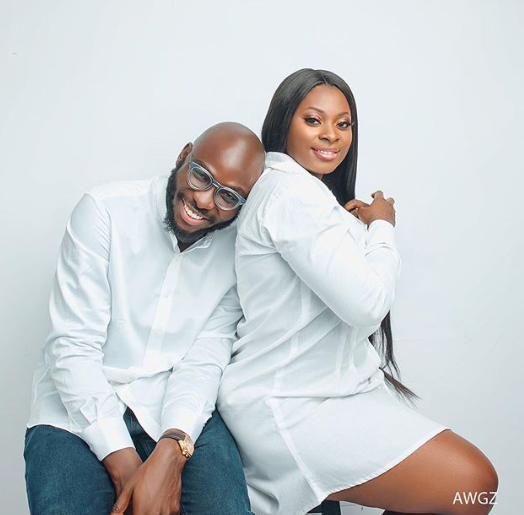 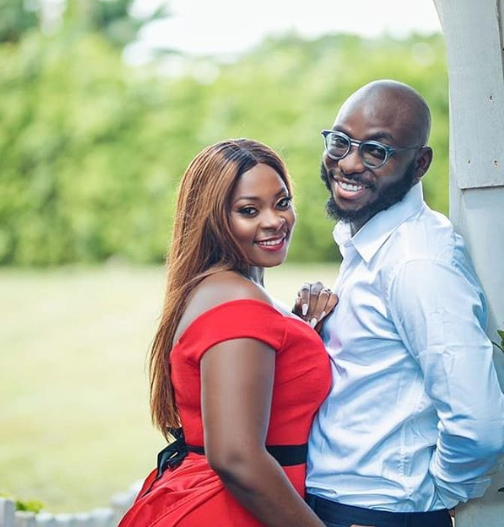 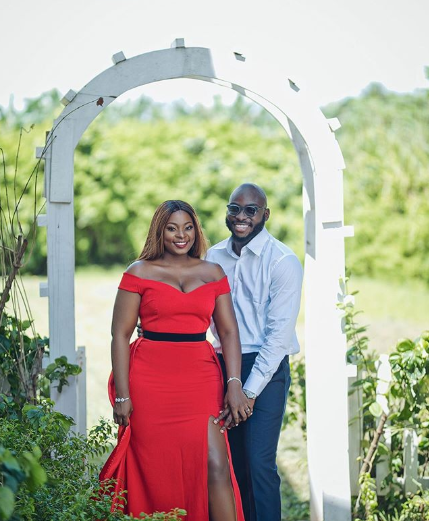