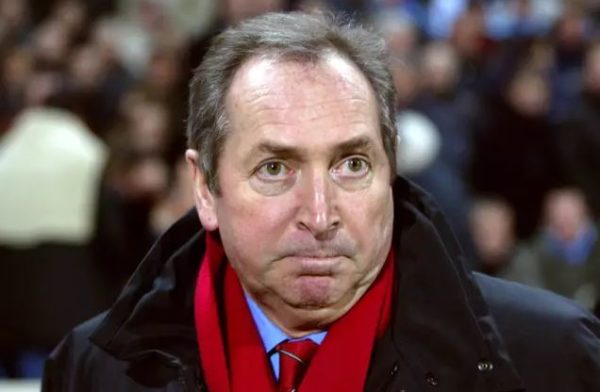 The Frenchman died overnight according to French outlet RMC Sport.

He was discharged from hospital and returned home yesterday, but tragically died overnight.

Tributes have been paid after Houllier’s death.

We are mourning the passing of our treble-winning manager, Gerard Houllier.

The thoughts of everyone at Liverpool Football Club are with Gerard’s family and many friends.

Absolutely devastated by the news about Gerard Houllier, I was in touch with him only last month to arrange him coming to Liverpool. Loved that man to bits, he changed me as a person & as a player & got @LFC back winning trophies. RIP Boss. ????

Oh no! Gerard Houllier has passed away. One of football’s smartest, warmest and loveliest people. #RIPGerard

Devastating news about Gerard Houllier. The man who modernised Liverpool Football Club and made them a genuine force again with the historic treble winning season. A lovely guy and a great coach. RIP Gerard. #LFC

The seven indictments out of Georgia include several