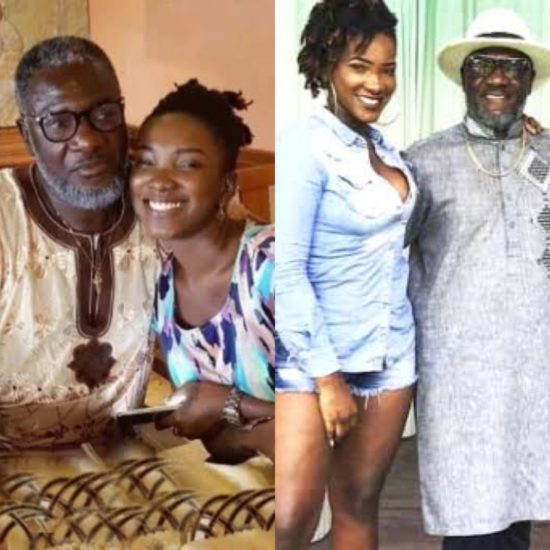 It’s been a year and four months since the demise of Dancehall sensation and the 90’s badgyal Priscilla Opoku Kwarteng aka Ebony Reigns.

Ebony had an accident on the Sunyani-Kumasi highway where she lost her life alongside her friend Franky Kuri and military officer Atsu Vondee after they had gone to visit her mother who has just returned from the UK to tell her about her upcoming tour.

He added that Starboy Kwarteng is a grandmaster in the occult and failed to explain things to the late Ebony and since she was also not a very spiritual person her life was cut short in place of her dad.

Watch the shocking video below.

Amapiano genre is highly recognised at the 2022