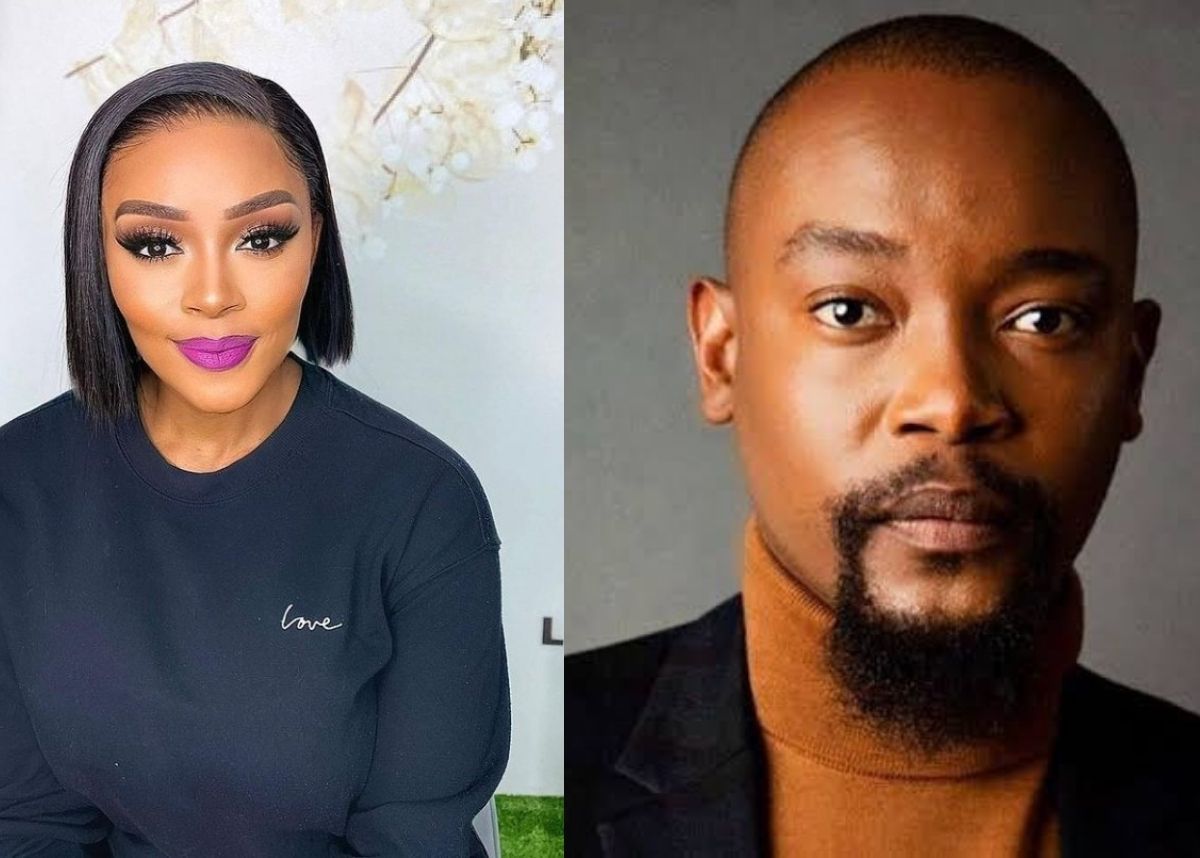 The TVSA Gomora June teasers reveal that Moshe Ndiki’s character Andile Faku and Thembi Seete’s character Gladys will reunite after not seeing each other for more than 15 years.

Ndiki will join Gomora High school in June and will debut on the show on 9 June.

“Gladys and Mr Faku are reunited after 15 years.”

“Mr Faku’s mysterious history comes back to bite him.”

The seasoned actor revealed in an interview with Drum Magazine that his character is dodgy and mysterious and that viewers will either hate to love him or love to hate him. The teasers also suggest that Faku has a gambling problem and that his financial problems will follow him to work

“When I am there, it is like I am with family, it’s like I am chilling with my cousins and it’s all fun. Yes, work comes first but we are really made to feel at home. I honestly do not mind waking up at 4 am to get to work.”

ALSO READ:‘Andile Faku is such a dodgy teacher’: Moshe Ndiki on his role in ‘Gomora’

Viewers of the telenovela should not expect any possible relationship between Gladys and Andile Faku as the teasers suggest that the two are just friends.

Channel24 has revealed that Fezile Makhanya’s character Nkosinathi Cele will make his first appearance in episode 42, which will air on 21 June.

The smooth-talking high school principal is also an authoritarian who clashes with parents. He is unhappily married but soon crosses paths with the woman he knows he should have married.

The star has reportedly replaced Zolisa Xaluva who just exited the show for his role as Principal Melusi Dlamini at Gomora High School.