Good Earbuds Are Not Cheap

In the past few weeks, Sony launched a few new products. More interestingly, apart from smartphones, the Japan-based first-tier tech company also released audio products. The flagship WH-1000XM5 headphones were among them. Earlier, today, this brand launched new earbuds, the LinkBuds S. It’s a set of $200 true wireless earbuds that come with active noise cancellation (ANC) and a number of amazing specs. Due to their lightweight design, you won’t need to take them off ever.

Unlike the last year’s LinkBuds, the new Sony LinkBuds S adopts a more “traditional” closed design. And we have to say that its shape is identical to Sony’s other recent earbuds.

Anyway, our protagonist has smaller dimensions. So you can wear them for a longer time without pressure on your ears. In this sense, the manufacturer claims the LinkBuds S is “the world’s smallest and lightest, noise-canceling, hi-res” true wireless earbuds. Plus, they have the IPX4 rating, which simply means you can wear them even when doing sports.

Inside, the earbuds sport 5mm drivers that are capable of delivering “powerful bass and stunningly clear vocals.” Also, they sport Sony’s own Integrated Processor V1. By the way, this is the same chip found on eh WH-1000XM5 headphones. So both can provide outstanding sound quality, minimize distortion and bolster noise cancellation.

Of course, the Sony LinkBuds S earbuds support high-resolution listening via the LDAC codec and DSEE Extreme upscaling. Simply put, these two can recover details that are usually lost to the compression of digital audio content. These earbuds are also great for gaming. Due to a low-latency mode as well as cooperation with Niantic, they are capable of bringing spatial audio and head tracking to the AR mobile game Ingress. 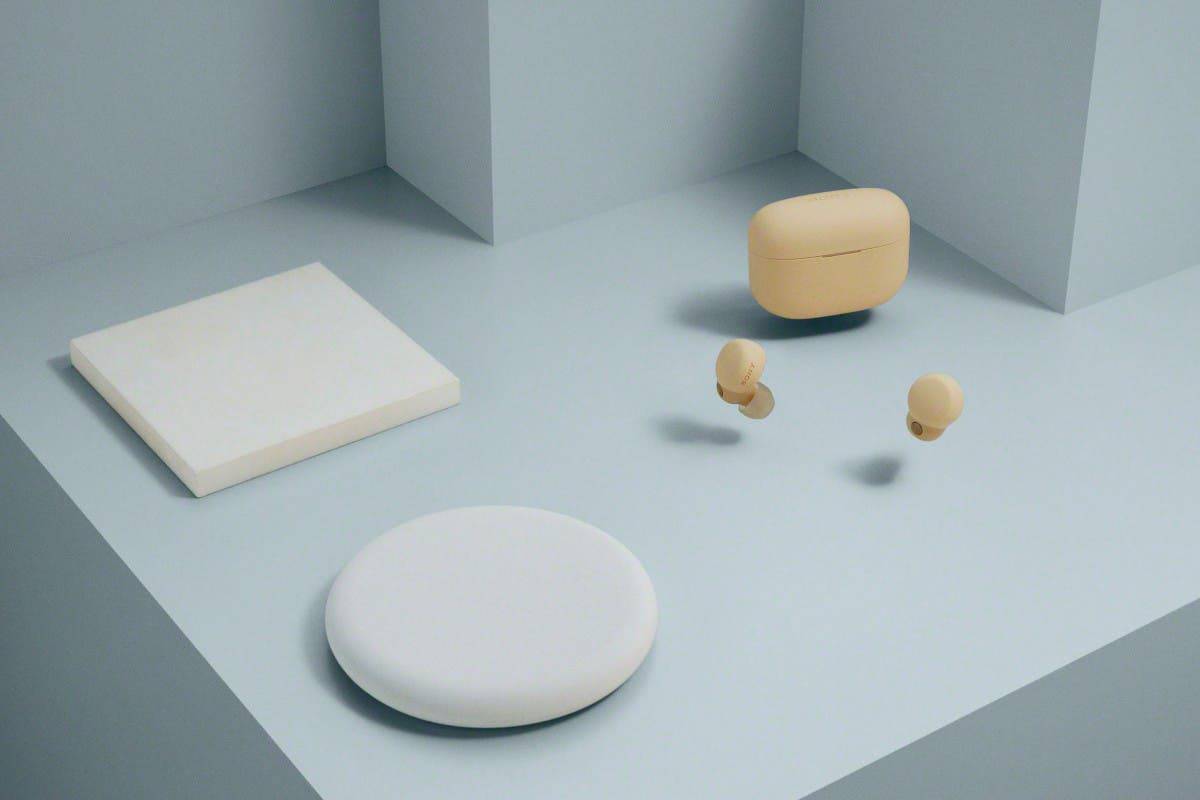 We should also mention that the biggest difference between the original LinkBuds and these earbuds is the addition of ANC. In this regard, Sony has also added in-house made Adaptive Sound Control. You can adjust the settings according to your activity or location. Moreover, the earbuds support the Speak-to-Chat feature. The latter can automatically sense your voice, and pause the audio when you begin to talk.

However, what Sony emphasized at the presentation was the Auto Play. As the name implies, the headphones will automatically play or resume audio when you put them in. For instance, if you have created a specific playlist for walking, it will understand your activity, and start playback of that concrete playlist. Unfortunately, there are two limitations. To start with, it’s available in the Sony Headphones Connect app on Android. According to Sony, it will come to the iOS users in early June. Second, the feature is compatible with Spotify and the soundscape app Endel only.

Well, earbuds are not used for listening to music only. You can also make calls through them. For this purpose, the company uses its Precise Voice Pickup Technology. The latter “optimally controls the microphones on both earbuds.” Honestly, this technology has been used in various models coming our way from Sony. And from model to model, it has become better.

Another feature we’d like to mention is compatibility with voice assistants. Plus, you can control the earbuds through customizable touch controls. Of course, it supports both Google Fast Pair and Windows Swift Pair.

We don’t know the exact capacity of the batteries inside the earbuds. But Sony said they will provide up to six hours of use with active noise cancellation ON. Plus, you will get 14 hours from the case. Unfortunately, there is no wireless charging support. Instead, the Sony LinkBuds S can get charged quickly due to the fast-charging solution. For instance, a five-minute charging will bring an hour of use time.

The newly-announced Sony LinkBuds S TWS earbuds are already available for booking. And they will start shipping tomorrow, May 20. There are two color variants you can choose from, including black and white. Interestingly, Best Buy is offering an exclusive beige (Ecru) version. 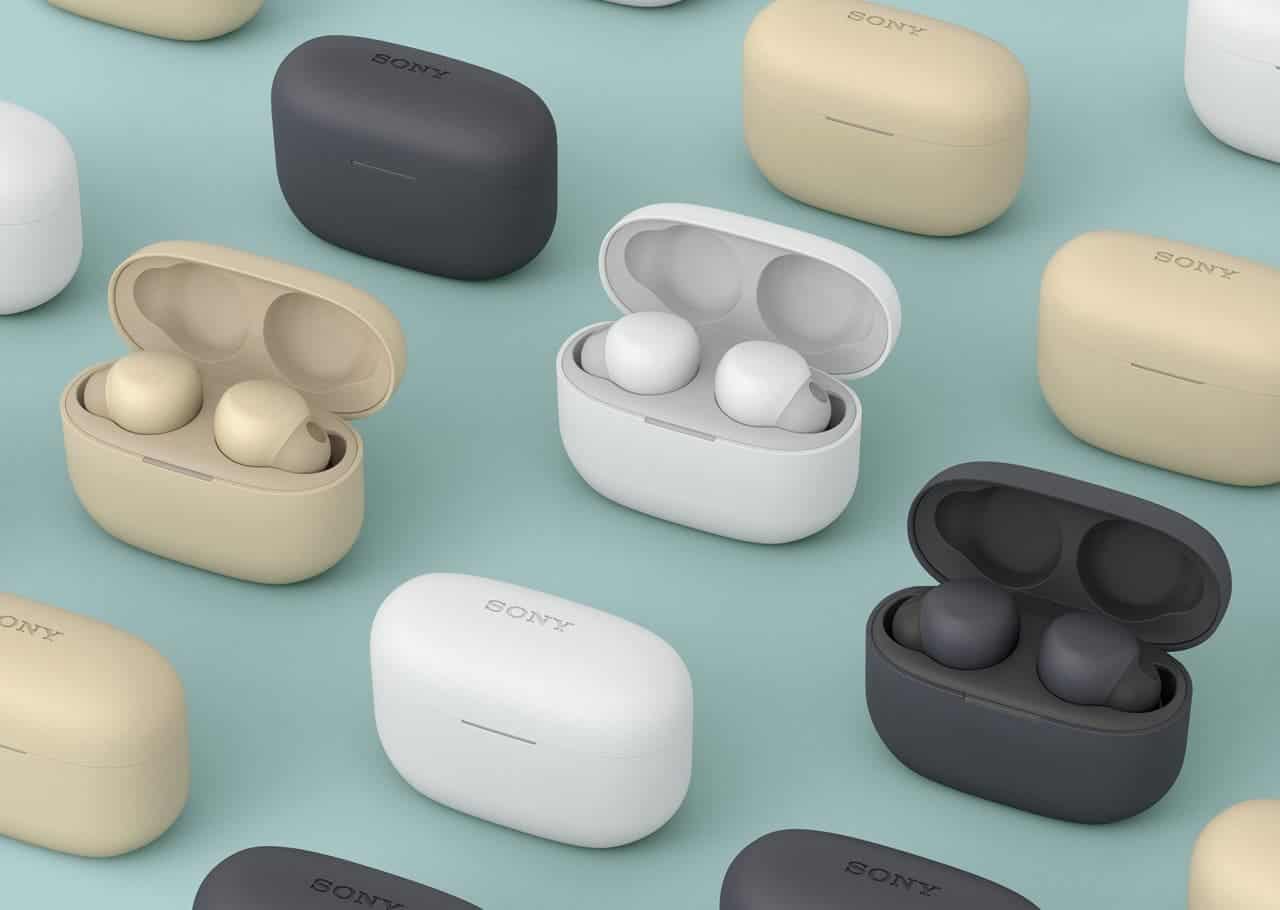 Anyway, the earbuds cost $200, which means we are not dealing with the most expensive Sony earphones.