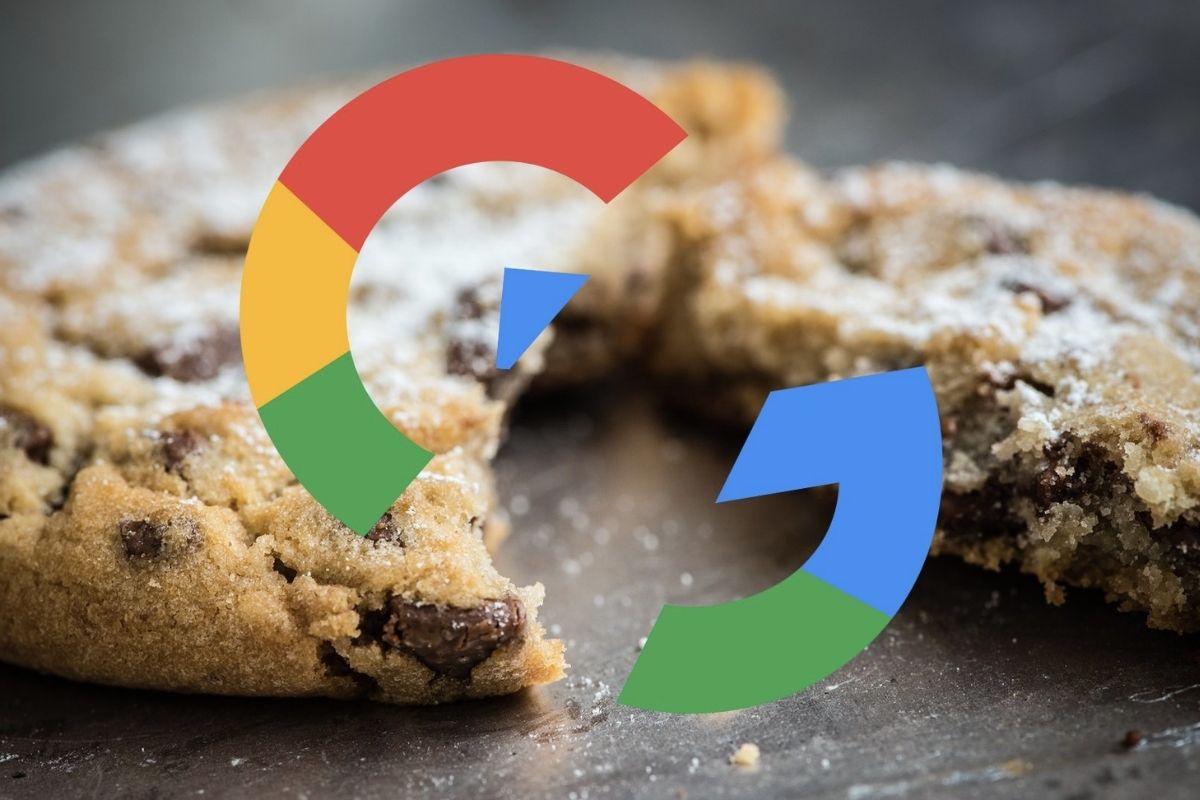 The US tech giants are under huge pressure to overhaul the way they collect data – Google was fined 150 million euros (R2.5 billion) by France earlier this month over its cookie policies.

GOOGLE IS SET TO TRIAL A NEW SYSTEM CALLED ‘TOPICS’

But the files form the backbone of the online advertising industry that has proved hugely profitable for Google and their customers. The company said on Tuesday it would trial a new system called “Topics”, which it said would protect privacy while continuing to allow targeted advertising.

Chrome users will still be tracked and the websites they visit and advertising partners will be given three topics – broad themes supposed to correspond to their interests – based on the user’s browsing history.

However, the firm said the process of generating topics would take place entirely on the user’s device – even Google itself will not have access.

Advertisers will only be able to retain the topics for three weeks, and Chrome users will have the option of opting out entirely.

“Topics” replaces an earlier idea floated by Google called “Federated Learning of Cohorts”, which caused consternation among advertisers and the media industry.

Critics said the FLoC system would allow Google to hoard user data for itself and cut third parties out of the loop.

“Topics was informed by our learning and widespread community feedback from our earlier  FLoC trials, and replaces our FLoC proposal,” said senior Google official Vinay Goel.

Internet companies have faced stricter rules since the EU passed a massive data privacy law in 2018 obliging firms to seek direct consent of users before installing cookies on their computers.

Privacy campaigners have filed hundreds of complaints against companies including Google and Facebook arguing that they make it much easier to opt-in than to opt-out.