According to reports, Indian online gaming platform Winzo today filed a lawsuit against Google. The company wants the court to prevent Google from providing “real-money games”. In most parts of India, users can play “skill” games for “real money” (making money by playing games). Games of skill are games in which the outcome of the game depends primarily on the user’s skills, such as knowledge, training, attention, and experience. These games include card games and fantasy sports. For years, Google has not offered a “real money game” service in India. As part of a year-long pilot program, Google said earlier this month that fantasy sports and card games could be added to its Play Store in India. 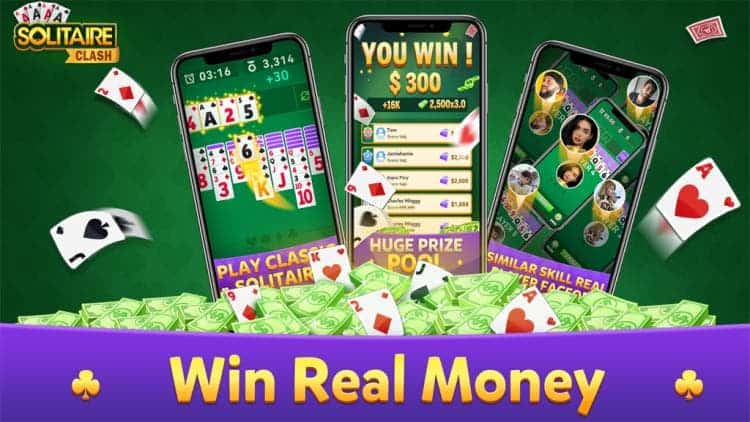 Google said in a policy update that games in both categories include those in which “entrants use their knowledge of sporting events and athletes to develop strategies or memorize playing cards”. However, the company did not mention other game categories and how it will treat them.

Winzo provides paid services for these categories of games and of course many other categories of paid games, such as board games, puzzles, and racing games. Obviously, Google’s new policy will affect Winzo’s business. In a lawsuit filed in the Delhi High Court, Winzo said the company had contacted Google on September 10 to dispute its updated policy, saying it was “unfair”. But it didn’t get a response from Google, forcing a court to intervene.

Winzo said in the lawsuit that Google’s decision was “tantamount to unfair trade practices”. However, as of now, Google is yet to officially comment. Winzo’s lawsuit comes as an Indian government panel seeks to create a regulator to classify online games based on skill or luck components. Winzo has around 85 million users in India. On average, these users each spend about an hour a day on its platform. The lawsuit shows that Winzo’s revenue in 2020-21 is about $13 million.