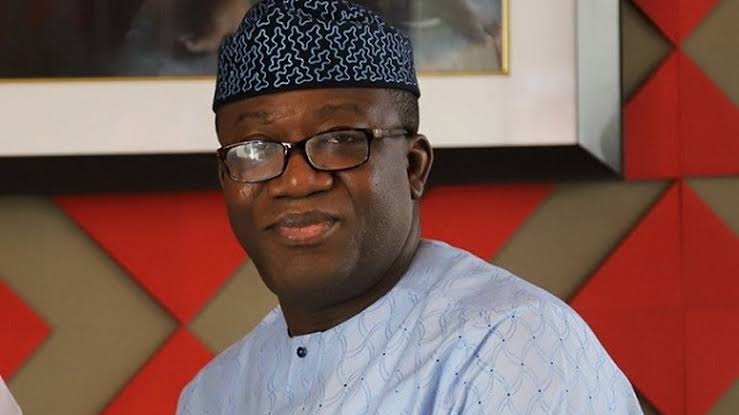 This termination letter was obtained by the News Agency of Nigeria (NAN) on Saturday.

The letter was signed by Secretary to the State Government, Biodun Oyebanji.

He directed Ayodele to hand over government property to the General Manager, Sports Council, Deji Samo.

The SSG wished him best of luck in his future endeavours.

Ayodele was re-appointed to the position in June 2020.

He served in the same capacity towards the final lap of Fayemi’s first term in office.