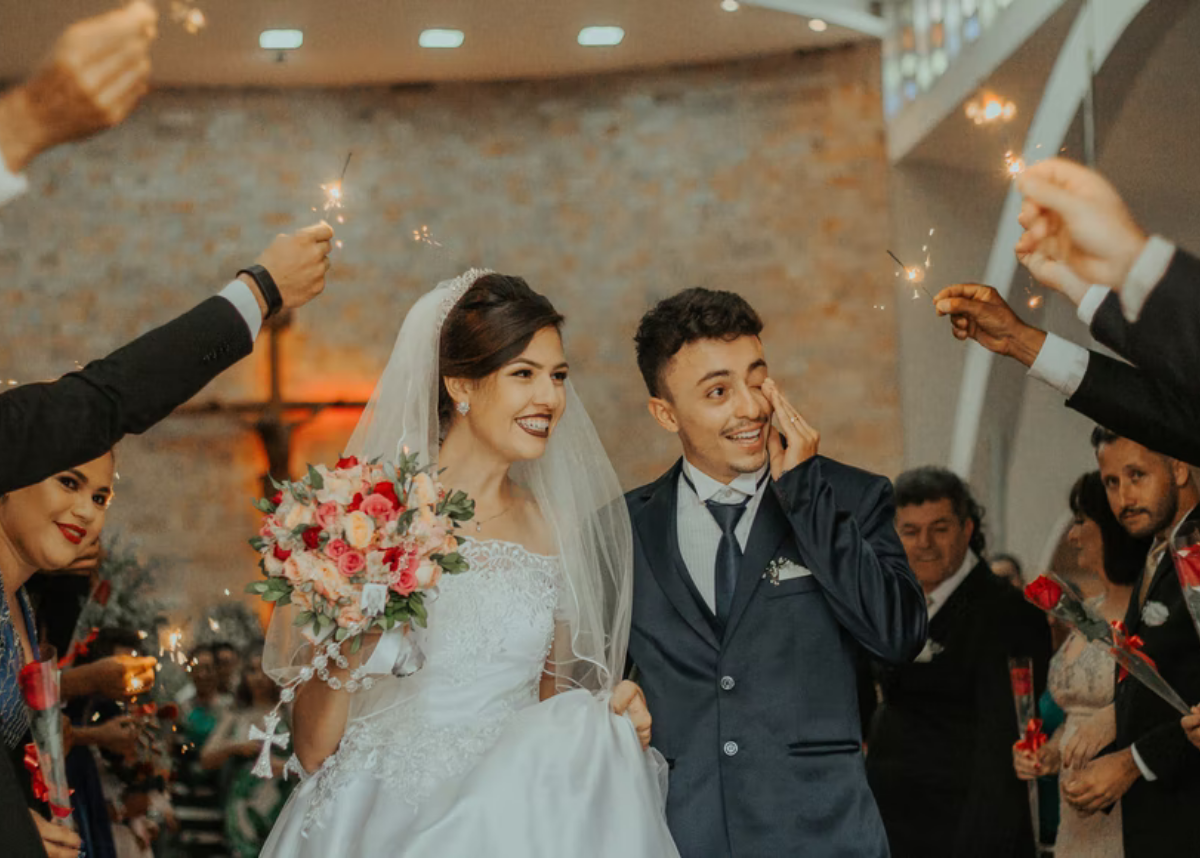 In what may be the most bizarre news for this week, a groom decided to divorce his new bride after she chose what can be considered a very controversial song at their wedding. According to reports, the bride’s wedding song choice upset the groom’s family and resulted in a huge argument between the couple’s families.

A couple had a very short-lived marriage for a very bizarre reason. Mirror UK reports that the Baghdad couple ended up calling it splits shortly after saying “I do” because of a song the bride decided to play while at the wedding reception.

The song in question is a Syrian song called Mesaytara which loosely translates to I am dominant or I will control you. The lyrics of the song begin with:

ALSO READ: Bride disinvites friend to the wedding because she looked ‘better’ than her!

“I am dominant; you will be ruled under my strict instructions, I will drive you crazy if you looked at other girls on the street.

“Yes, I’m dominant, you’re my piece of sugar. As long as you’re with me, you’ll walk under my command.”

This is reportedly something that the groom’s parents were not particularly impressed with because they did not like how the young bride was singing about dominating their son.

After watching the bride singing her heart out to the controversial song, the groom’s family quickly started arguing with her family who wholeheartedly defended their young daughter.

Unfortunately, the fight became so out of hand that the groom decided that the best thing to do was to divorce the bride even though they hadn’t even reached the honeymoon part.

Bizarrely, this isn’t the shortest marriage or the weirdest reason a couple has decided to call it quits.

Planning to get the jab? You could get R1k from Government, here’s how…