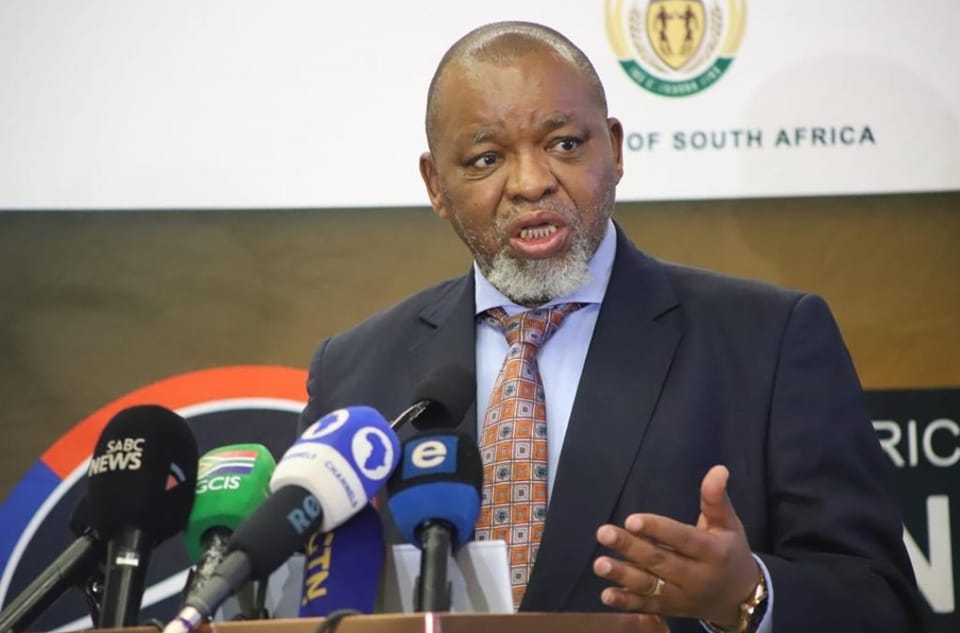 Mantashe was born in 1955 in Cala, a village in the Eastern Cape. He completed a B.com Honours degree at the University of South Africa in 1997.

Mantashe also acquired a master’s degree from the University of the Witwatersrand in 2008. In 2021, he completed his MBA through MANCOSA.

In order to make ends meet in the mining sector, Mantashe joined the migratory labour force. H began his mining career in 1975 as a Recreation Offer at the Western Deep Levels Mine. That same year, he was transferred to  Prieska Copper Mines where he served as the Welfare officer till 1982.

In 1982, he relocated to Matla Colliery where he co-founded the National Union of Mineworkers (NUM). Mantashe also became the Witbank branch chairperson of the organization and held the position until 1984.

In recognition of his skills, he was appointed as the NUM’s National Organiser from 1988 to 1993 and its Regional Coordinator from 1993 to 1994.

Mantashe served as the secretary General of the National Union of Mineworkers until the 12th National Conference in May 2006. In 1995, he made history as he became the first trade unionist to be appointed to the board of directors of jSE Limited-listed company, Samancor.

Currently, he is a member of the Politburo of the South African Communist Party.

Mantashe is happily with Nolwandle Mantashe and both couples are blessed with three children; Buyambo Mantashe, Mbasa Mantashe and Chuma Mantashe. He and his family stay in Johannesburg, South Africa.

Mantashe is one of the wealthiest men in South Africa. His success as a politician is widely recognised, however, his net worth is not revealed to the general public.