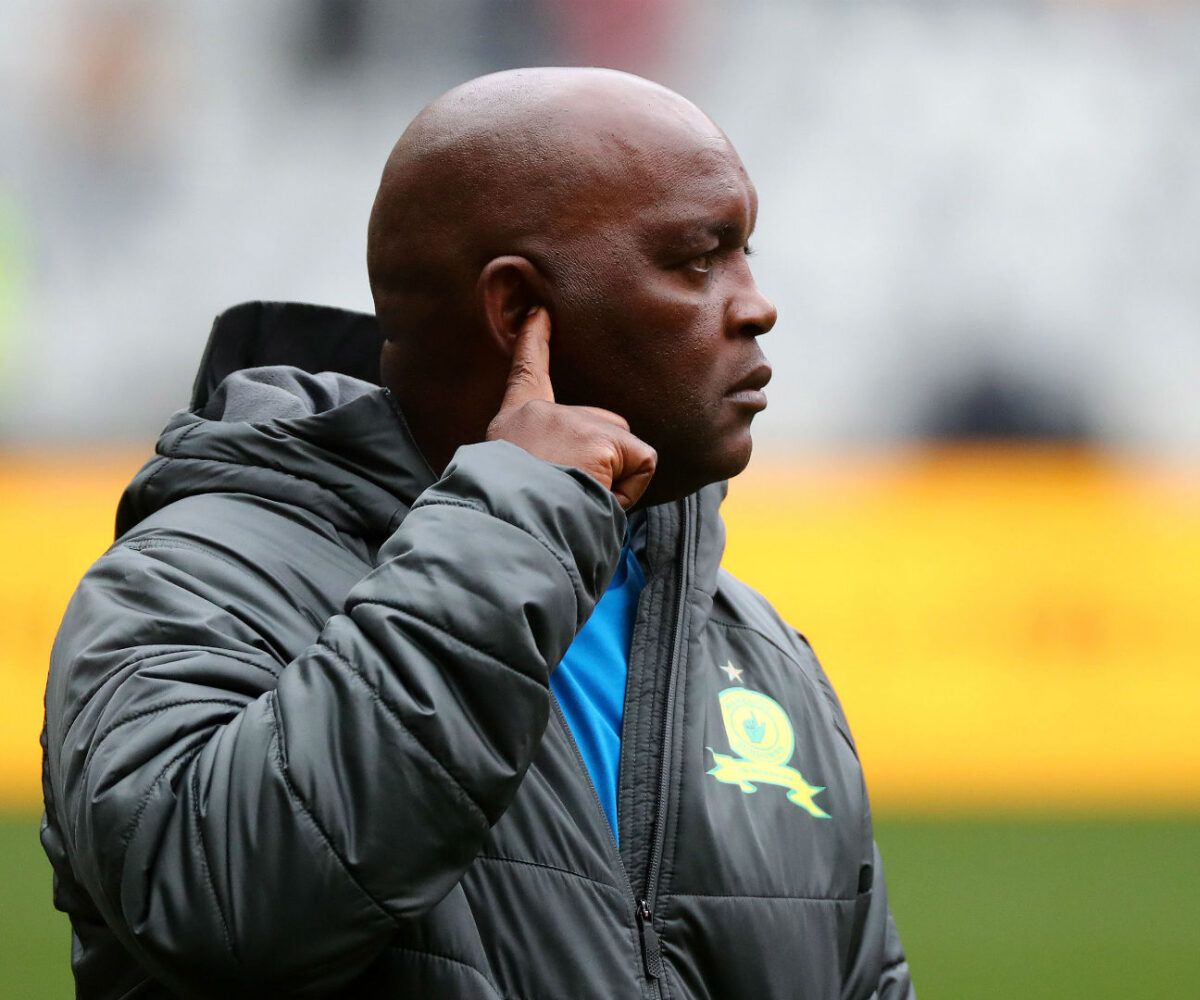 Mosimane, who has won back-to-back CAF Champions League titles, has entered the last six months of his contract with the Egyptian club, but has yet to sign an extension.

Previously, Al Ahly boss Mahmoud El Khatib has said Mosimane was just looking for assurances about his position, and also revealed that he was in line for a well-deserved salary hike.

However, Mosimane has now acknowledged that “it’s not good that it’s taking a lot of time” to reach an agreement with the African champions and has indicated a desire for any new deal to be signed before the FIFA Club World Cup.

According to Egyptian website KingFut, though, Mosimane’s comments appear to have upset the Al Ahly board headed by El Khatib, who may feel that the coach is putting pressure on the club to make a decision on his contract despite the stance to only decide after the Club World Cup in February.

“Regarding my contract with Al Ahly, I am not sure where we are at, we negotiated before the Caf Champions League final against Kaizer Chiefs [in July 2021], before the Super Cup against Raja Casablanca [in December 2021], and we are negotiating now ahead of the Fifa Club World Cup,” Mosimane was reported as saying, as per Kingfut.

“Until this moment, we haven’t reached an agreement, there is no disagreement about the salary, but there are some issues regarding other points in the contract.

“I want to continue working with Al Ahly, the club knows that, but we haven’t reached an agreement yet, and I hope we do before the Club World Cup. The negotiations are between my agent and Amir Tawfik [Al Ahly director of marketing and transfers], the delay is not my choice or Al Ahly’s choice, but it’s not good that it’s taking a lot of time.

“I want to stay focused on my work, I’d like stability in my work environment, and I need to know what my future looks like before the Club World Cup.”

The popular coach has previously that the freedom offered to him as coach was very different to the experiences back in South Africa as coach.

“Back home, you know, sometimes you are not even the boss of the team sheet because you get told who to substitute, you know what I am trying to say?

“With Captain Bibo, he also tells me that ‘nobody speaks after you have spoken – the whole club’. So, it is that level [of responsibility] that you are given, but with humility.”