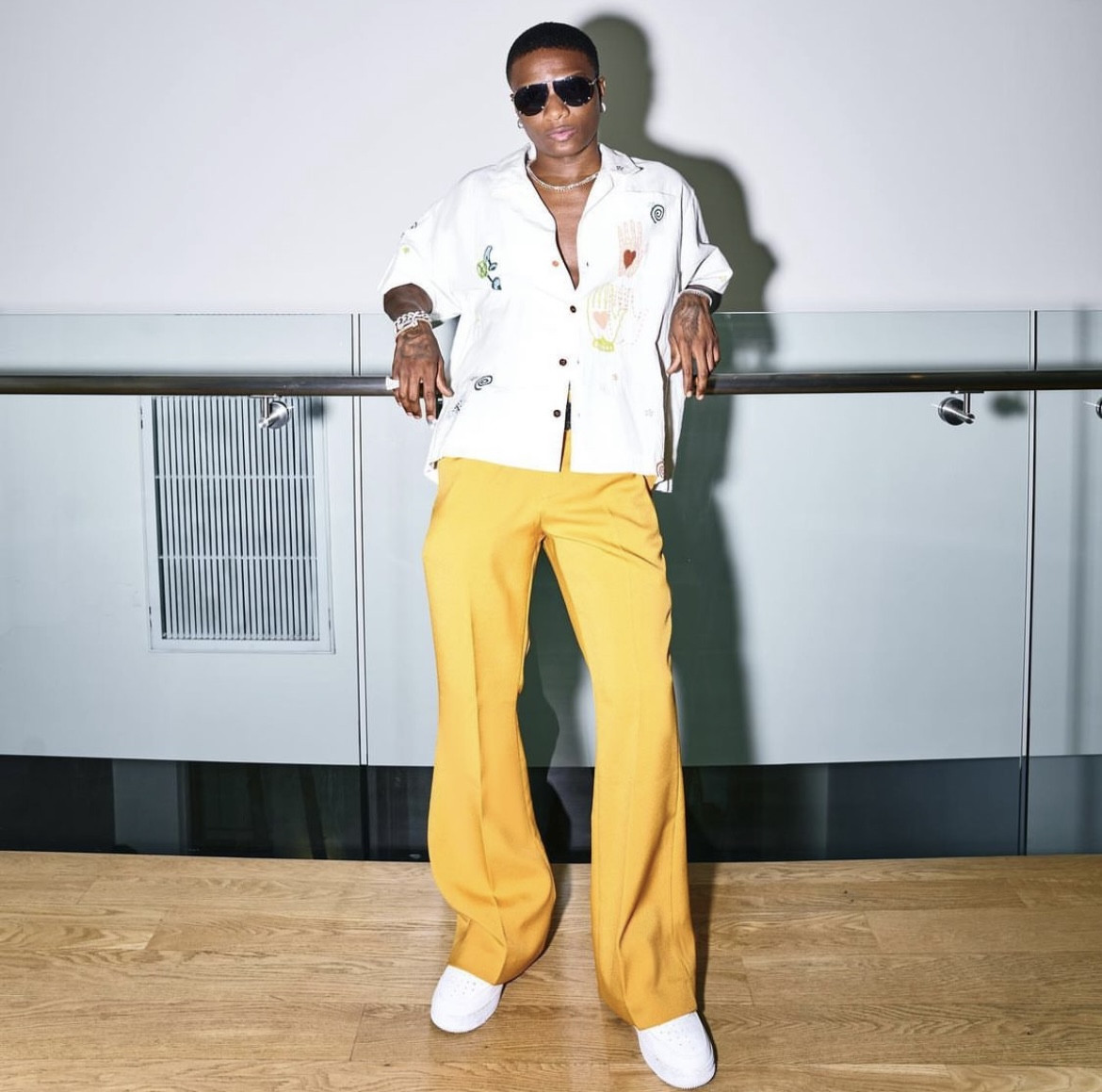 Wizkid is arguably one of the most stylish Nigerian celebrities, and he has been slaying looks for several years, but the singer’s opulent fashion and style, according to his stylist and creative director, Karen Binns, have evolved alongside his music.

In a brief interview with Apple Music before his “More Love, Less Ego” performance on Monday, Karen revealed that his style shows class, luxurious comfort, and the utmost intelligence. “Wiz is quite a particular man, and he’s been doing this for over ten years. He has access to everything. With his style, the first thing I can say is that he’s not hip-hop. He doesn’t need to throw his hands in the air, which means he doesn’t have to prove how hard he is. But what he likes to show is how intelligent he is and how exposed he is to the world. That’s his style.” 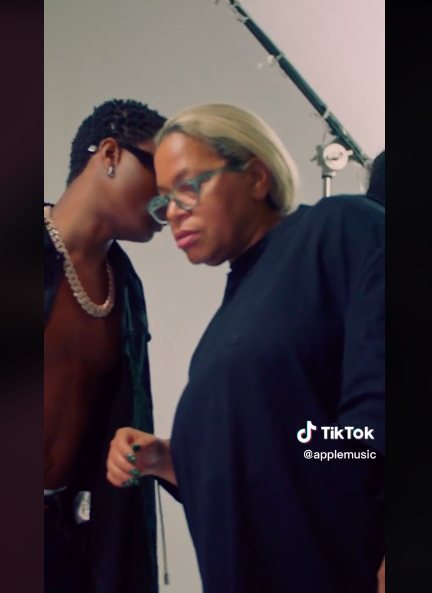 Karen, who has worked with designers, artists, actors, and prominent figures in entertainment, continued, “His style shows his exposure. It shows that in 10 years, he hasn’t stayed in one position, that he’s constantly evolving, and that he’s constantly moving into different ways of thinking. And it could be anything from how he travels to what he eats to the Tequila he loves. This is what you see in his style.”

“He’s into luxury because he deserves it,” she says, and we couldn’t agree more.

Performance of hope, rage and denial towards climate change