As previously speculated, Honor revealed the Honor 80, 80 SE, and Honor 80 Pro in China along with the new Honor Magic Vs foldable. The new devices bring hardware upgrades and compelling specs such as 160 MP cameras. Without further ado, let’s see what these three smartphones have in tow.

The Honor 80 and 80 Pro get the spotlight of the launch, but the Pro still has some features that make it stand against the vanilla. The vanilla features a 6.67-inch OLED screen with 2,400 x 1,080 pixels of resolution and a 120 Hz refresh rate. 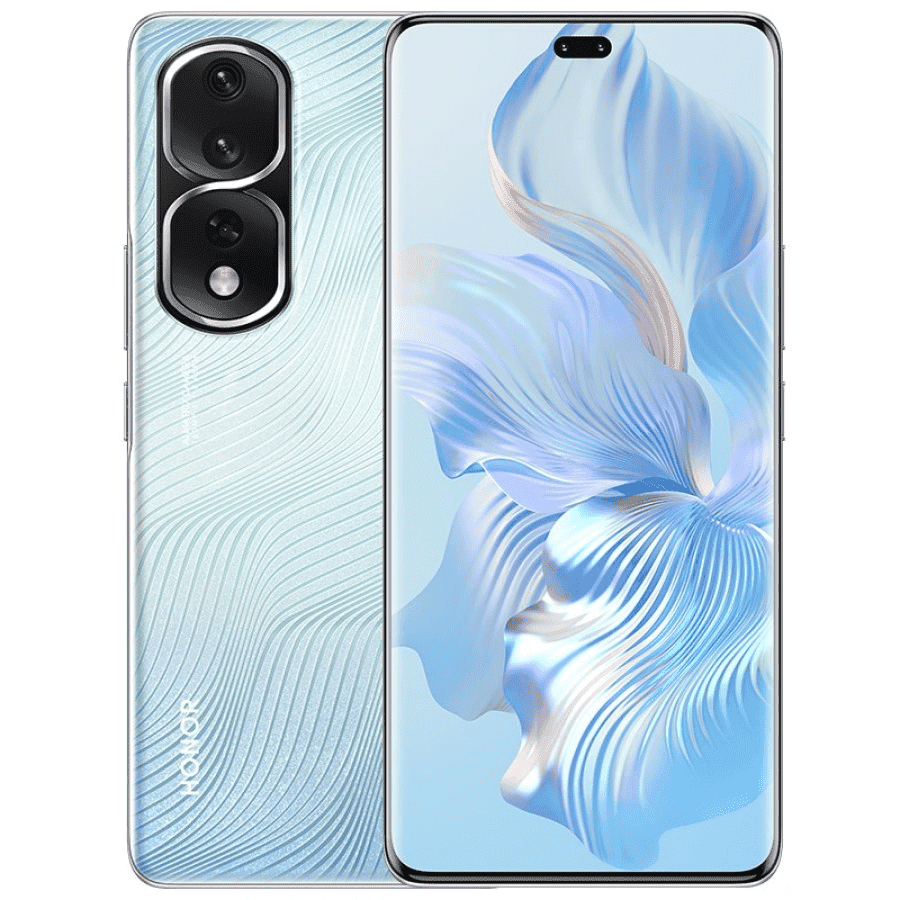 The Honor 80 Pro gets a bigger 6.78-inch OLED with 2,700 x 1,224 pixels of resolution and a 120 Hz refresh rate. The vanilla has a tiny punch-hole for the 32 MP camera. The Pro, on the other hand, gets a pill-shaped punch-hole and it sits at the top center of the panel. It resembles Apple’s notch for the iPhone 14 Pro series, but there aren’t any software-generated black bars to simulate a notch. However, in terms of photography, it’s quite capable. The smartphone punch-hole houses a 50 MP main camera and a 2 MP depth module. 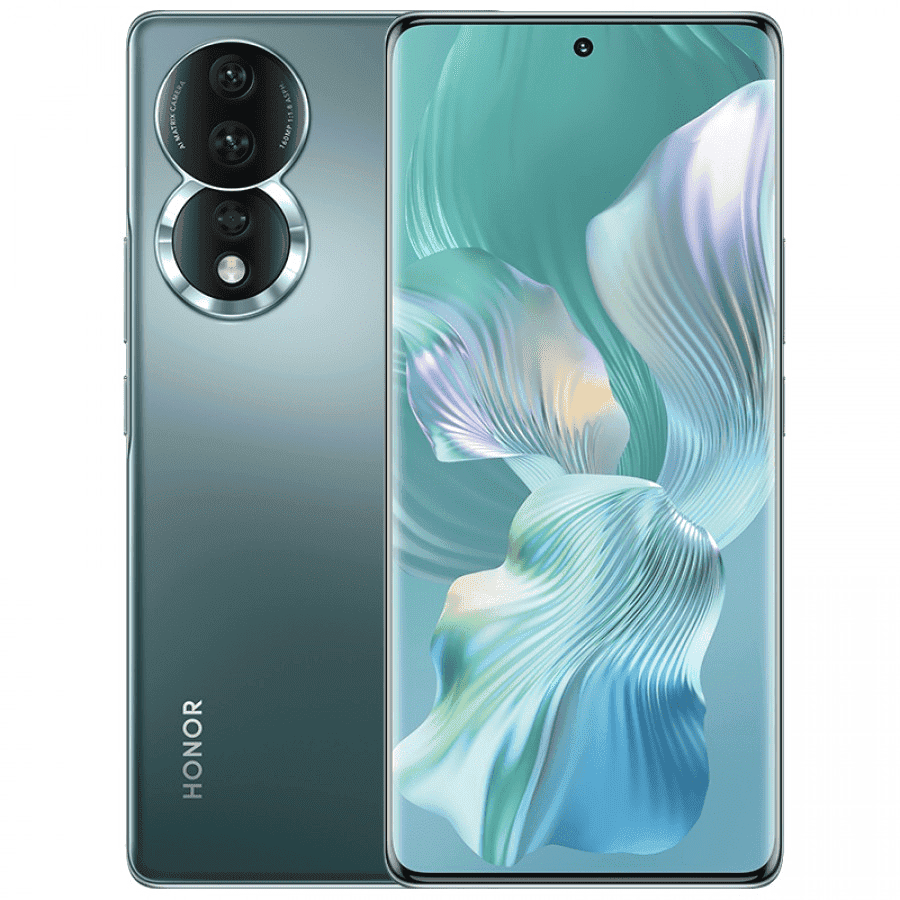 Both smartphones come with an all-new 160 MP primary camera. The new camera, probably from Omnivision, is a 1/1.56-inch imaging sensor. It has an f/1.8 aperture and does 16-in-1 pixel binning with 0.75µm pixels. The Honor 80 duo also brings an Image Engine with scene optimizations, skin texture detection, and new AI RAW algorithms. There is also an AI Vlog mode to bring creators advanced controls to their videos. 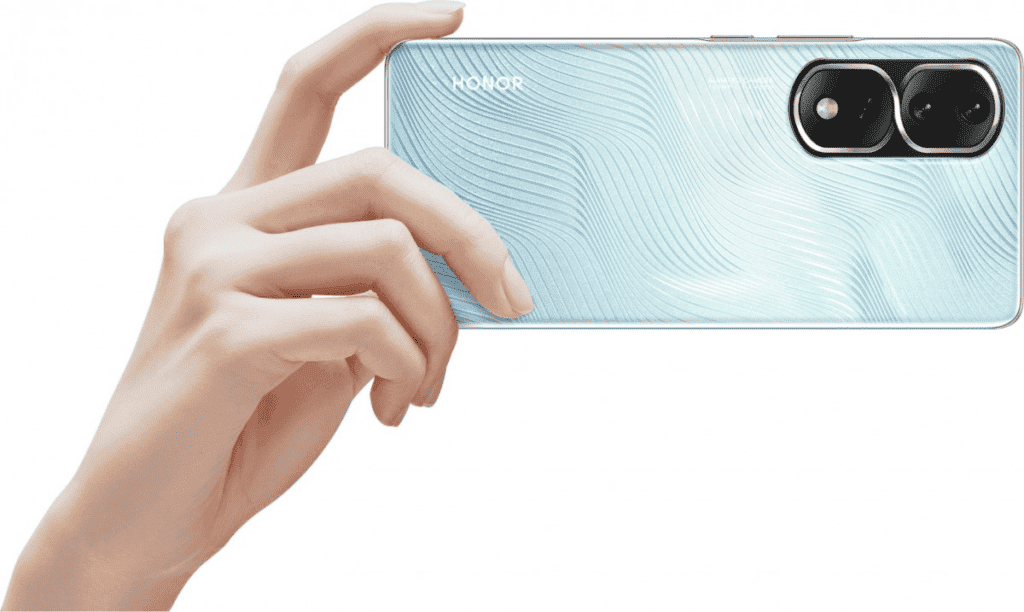 The Honor 80 has an 8 MP ultrawide module and a 2 MP depth sensor. The Pro gets a 50 MP ultrawide shooter and the same 2 MP depth helper. Both smartphones run MagicOS 7.0 based on Android 12. Both devices have the same 4,800 mAh battery with 66W fast charging. They are up for sale in Black, Green, Blue, and Pink colors.

The Honor 80 SE brings a 6.67-inch OLED screen with Full HD+ resolution. It also has a 120Hz refresh rate has 1920Hz PWM dimming. The smartphone has a punch-hole cutout with a 32 MP selfie snapper. Moving around to the back, the smartphone has a 64 MP main camera, a 5 MP ultrawide, and a 2 MP macro shooter. 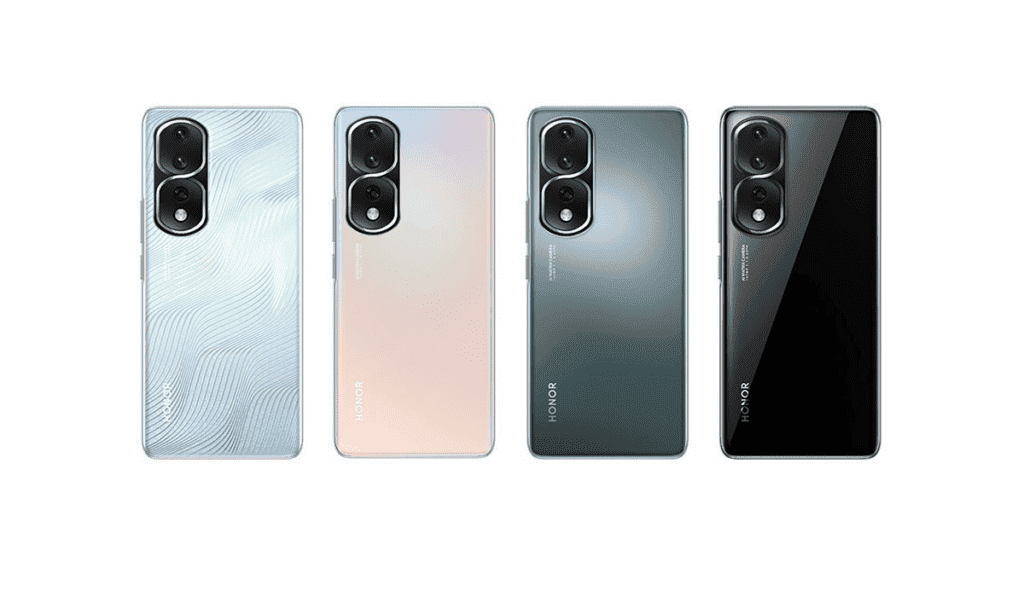 It comes with up to 12 GB of RAM and up to 256 GB of Storage. Going for the battery department, The SE draws power from a 4,600 mAh battery with 66W wired fast charging. The Honor 80 SE will go on sale by December 9. However, it is already up for pre-orders in Black, Crystal, Blue, and Pink colors.