After 2018, Chinese brand, Huawei was set to become the largest mobile phone brand in the world. Suddenly, we started hearing rumours that the U.S. will ban the company. In 2019, the U.S. officially blacklisted Huawei and this was the start of its issues in the mobile phone market. At the moment, U.S. tech is the hub of mobile phones in the world. Take, for instance, Android and iOS, they are from the U.S. Even major chip makers like TSMC use American technology in the manufacturing process. Thus, if the U.S. says a mobile phone brand can not use its technology, then that brand will probably go under.

This is the case with Huawei. Since 2019, Huawei has been holding onto its own. It had to stop producing Kirin chips and also sold its Honor sub-brand. Even after the ban, the company still became the largest mobile phone brand in the world. However, its stay at the top was short-lived because it is not sustainable. Despite all the issues, Huawei has shown nothing but strength reiterating that it will not exit the mobile phone market.

At some point, Huawei president, Yu Chengdong (Richard Yu) reveals that the company is not competing in the mobile phone market. He claims that Huawei just wants to survive. Indeed it has been surviving but it appears that some markets are not worth it anymore.

Huawei is done with Europe

The U.S. ban comes with huge implications. Within China, the U.S. ban means very little or nothing. China does not use Google Mobile Services (Play Store, Gmail, Maps etc) thus blocking what is not being used makes no difference. The only challenge is Huawei’s use of 4G chips because the U.S. has an important grip on some 5G patents. This is not really a challenge because the 4G chips are as powerful as their 5G counterpart. Also, given that 5G is still a bit immature, Huawei has a way of improving its 4G network to almost be at the current 5G levels. It only needs good marketing. 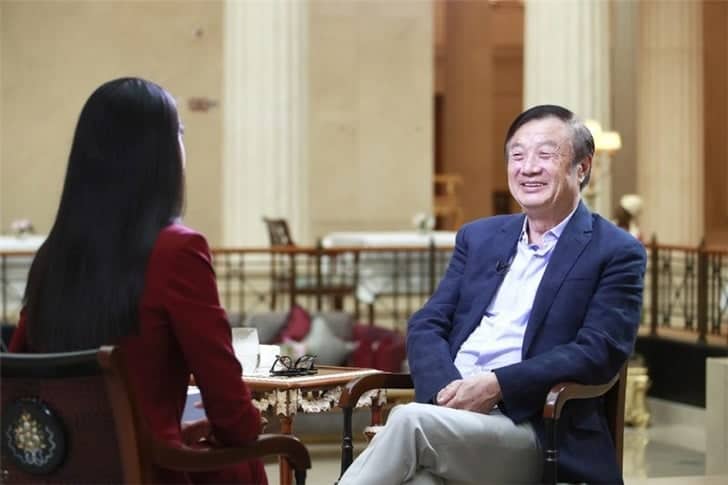 However, what about outside of China? It is obviously a no-go area. Users can not do without the Google Play Store. There are relevant app ecosystems that users will need and they can not get them. Although there are some workarounds to installing the Play Store on Huawei devices, users are not so keen. They keep asking why can they just be like everyone and use the Play Store normally. Thus, they rather change the brand than use a workaround.

At the moment, Huawei’s presence in Europe is dwindling and there is no hope for a rebound. The Chinese group has to work more efficiently due to extensive embargoes and simply no longer has the resources to constantly fight against disregard.

The actual sanctions essentially affect the US market. However, they also have an impact on Huawei’s ability to act in Europe. This emerges from an article in Politico magazine. This put the company in a position where management is largely writing off Europe as a strategic overseas market. The remaining activities are focused on the few countries that are still willing to cooperate, although Huawei is widely viewed as a security risk.

Huawei is seen as a “security risk”

The government in China is not one that the U.S. and its allies in Europe support. Thus, if the U.S. believe that a company has ties with the Chinese government, they ban the company immediately and consider it a security risk. This is the case with Huawei. Just like the U.S., its allies in Europe also view Huawei as a “security risk”. In Europe, there has been a dispute for years about whether the Chinese group’s technology should be allowed in its own critical communications infrastructure. Hardly anyone on this side of the Atlantic could bring themselves to a complete ban like the one found in the USA. Nevertheless, Huawei is now so limited in its possibilities that the company headquarters can no longer even think about pursuing its former ambitions – especially the once-aspired world market leadership. 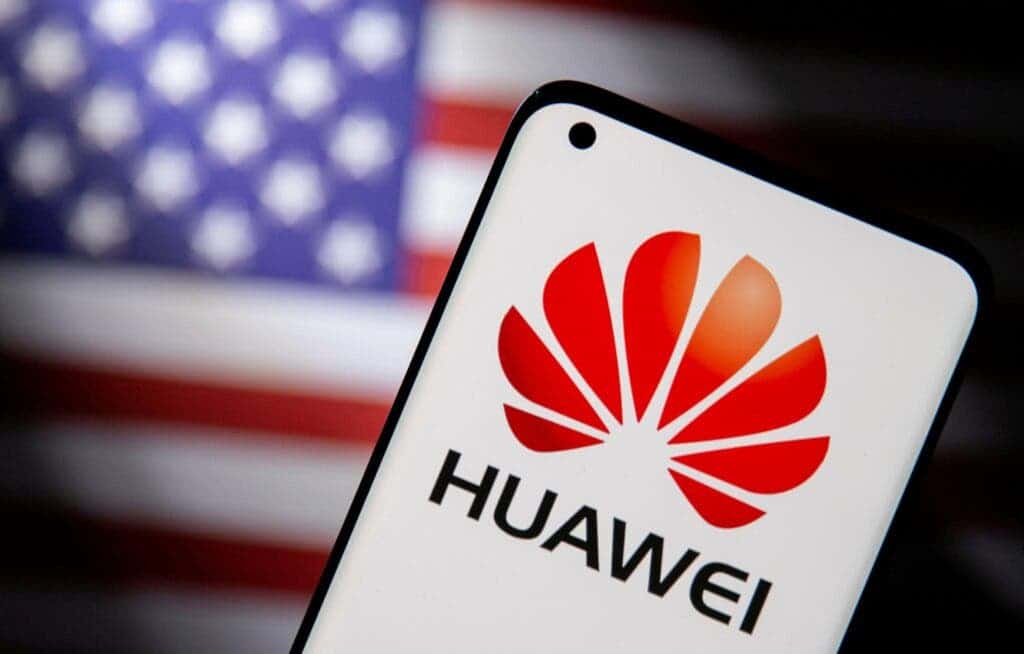 “It’s no longer a company that rides the wave of globalization,” a Huawei executive who asked not to be named told the magazine. “It’s a company that’s saving its ass in the Chinese market.” Huawei founder Ren Zhengfei came to a similar assessment, making it clear in a private speech to executives: “We used to have an ideal for globalization that should serve all of humanity,” he said. “What is our ideal today? Survival!” One should not assume that the future will look much better.

At the moment, Huawei’s problems are much more than pressure from Washington. While the U.S. ban is one of its biggest issues, the company still have other problems. Since the conflict between Russia and Ukraine started, Europe’s dependence on anything coming out of China is been viewed far more critically. In fact, it is no longer possible to come up with a better price alone. China is subtly supporting Russia though it is not as vocal as the U.S. is in its support of Ukraine. Various other points also show that people no longer want to invest energy in Europe. Some time ago, Western managers were hired to promote the group in Europe. According to reports, their votes no longer play a role and they are gradually being released. And the important lobby office in Brussels is now just a branch of the headquarters in Düsseldorf. 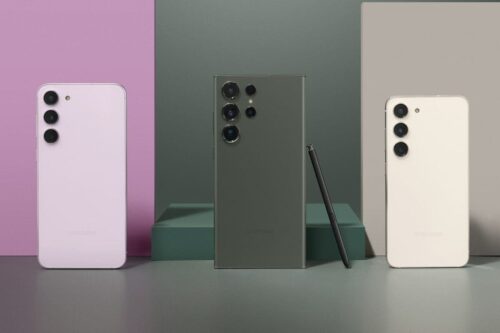 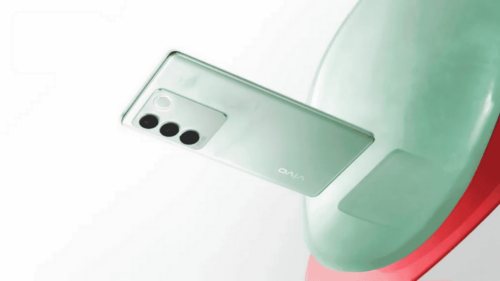 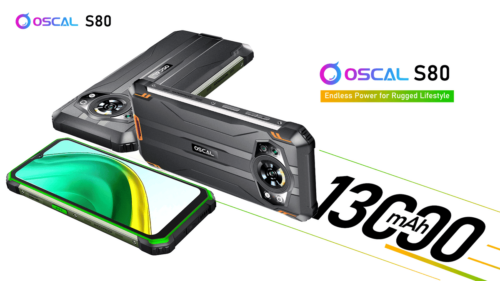 Poco X5 Has All Specs Leaked Ahead of Launch