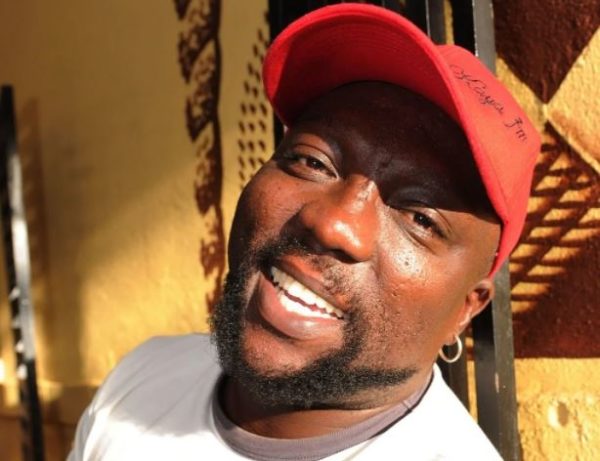 Zola 7 finally opens up about his struggled with epilepsy, after slamming rumors about his death.

Within the past few months, the musician has been rumored dead severally, but he recently falsified the rumor with a video declaring he’s alive.

Officially addressing the issue, Zola said he has epilepsy and his fans need to know about it, in case he collapses on the stage while performing.

The star says he faints most times, and the longest he’s fainted was for 2 days.

“I’m not well and it is true that epilepsy is very hectic and you need to learn about it. I faint most of the times but I’m not dead, I’m alive.”

“The longest time I passed out was two days,” he said.

Zola 7 says awareness needs to be raised on the illness.

“Epilepsy must be like an HIV campaign. People should know about it. There are a lot of diseases that people must know and be taught about.”

“I have to take different kinds of medication to keep myself alive because it may kill me. It’s a disease but it’s also chronic, it won’t go away.”

“I was born with it but it is only showing itself now. When I fall on the street, just put me up, make sure there’s nothing in my mouth that can choke me. Cross my feet. Don’t take off my clothes, don’t put water on me or anything.”

He said there’s a lot of people who are dying from illnesses they know nothing about.

“We need to talk about them. If I had a good commission, this is something I could put on TV and talk about other illnesses that kill people.”

Zola concluded by saying it’s not time for him to die, even if he goes to heaven, he will be sent back to earth.

Video: Black Face talks being blacklisted by the music industry/media, beef with Tuface, and his failed marriage

Black Face has granted an interview to talk