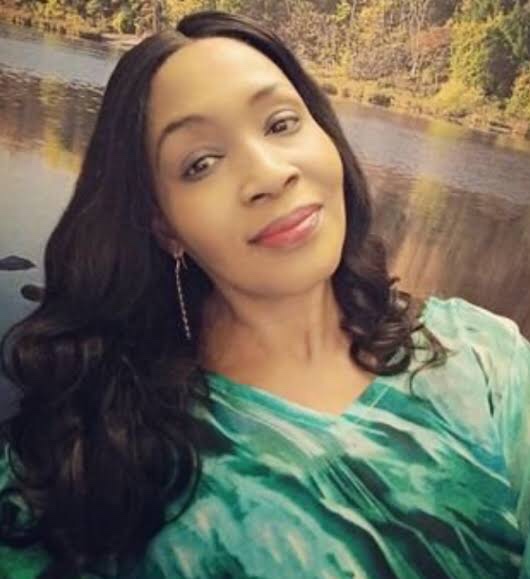 Kemi says her dying wish is to see Davido, Wizkid and Burna Boy do a song together before she dies. She says if her wish comes through, she also desires that the song be played on her funeral. 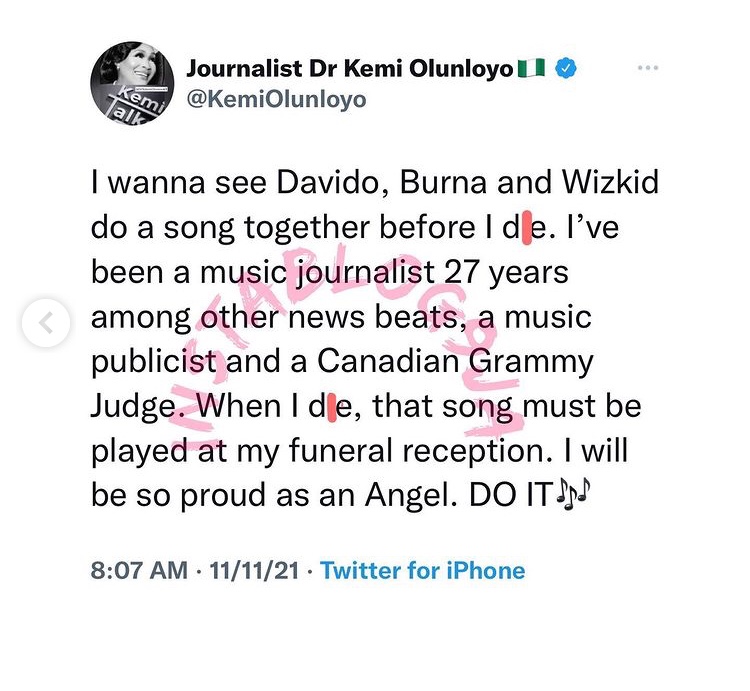 Ne-Yo Explains How Quarantine Saved His Marriage To Crystal Smith

The singer said in the past, if they