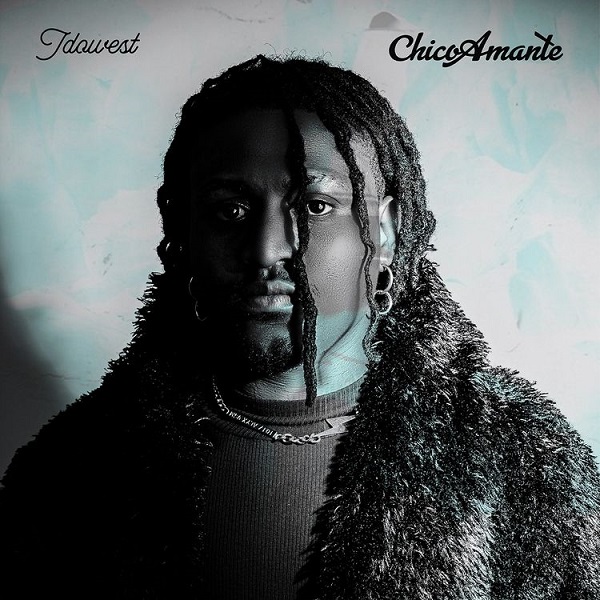 However, the project work consists of 8 debut tracks having featured just three guest artists in persons of, Peruzzi, L.A.X., and Seyi Vibez.

Finally, this puts the crooner on more profiling recognition as he dishes out enticing projects showing immense energy and professionalism.