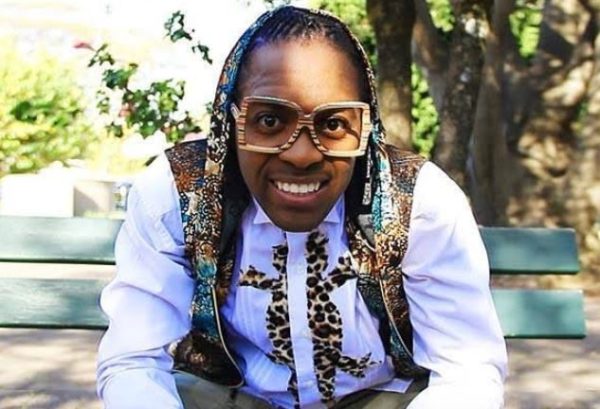 The altercation landed Boity in hospital and she sustained several injuries to her head.

However, many of her fans and followers have shared their views about the issue.

iFani on the other hand decided to poke fun of the situation.

This brought so many reactions from many tweeps.

If God gave me a chance
To hit Boity

I wouldn’t use a bottle.

I think iFani here is talking about hitting her with ????.. not the other way.. relax guys????

God gave you a chance
to be a famous rapper

But we all know what you did

The Def Jam star warned people not to