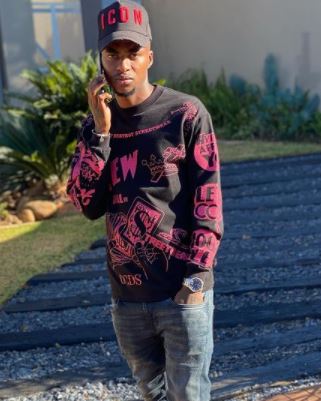 Thembinkosi Lorch is celebrating his 28th birthday and he is grateful to be alive.

Taking to Instagram, he shared a writeup saying: “Thank God for another year of life! Happy birthday Thembinkosi Lorch! I’m so blessed”

Many of his fans and other celebrities took to comment section to celebrate with him.

Below are some interesting facts about the footballer: