iQOO’s intervals between phone releases are not the biggest ones in the industry. The company tends to launch multiple generations of its smartphone series every year. This year, the company launched the iQOO Neo 6, and apparently, is already preparing for the iQOO Neo 7. The first leaks indicating the launch of the new model are already popping out. The upcoming smartphone passed through the China Compulsory Certification leaving some details in the process.

In addition to the new certification, the tipster Digital Chat Station also revealed some key details. The iQOO Neo 7 will come with new fast-charging tech. While the iQOO Neo 6 has 80W fast charging, the iQOO Neo 7 will take it to higher heights. The phone will get 120W charging. That is one of the fastest standards offered by iQOO right now. The phone will support (20V / 6A) charging. Interestingly, this has already been teased. Now, we got the official confirmation from 3C. 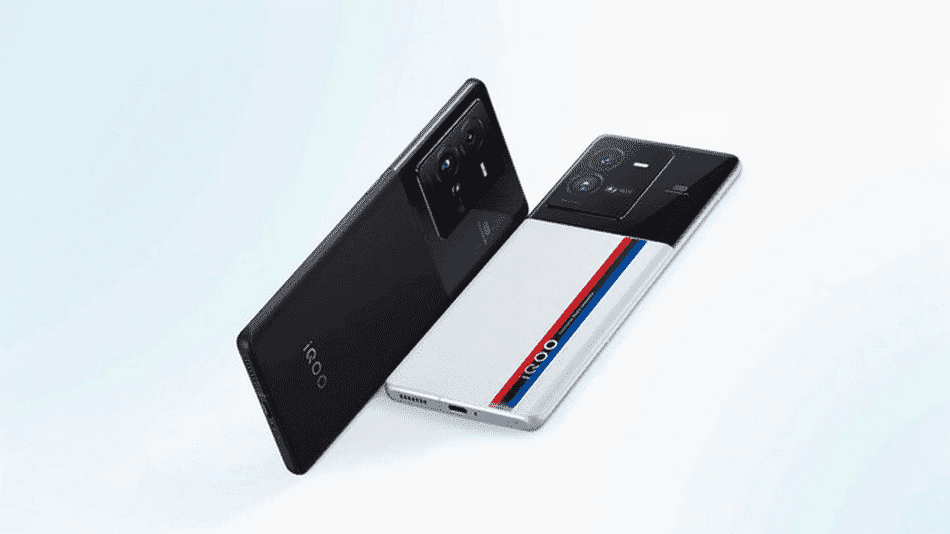 Unfortunately, we don’t know the capacity of the iQOO Neo 7. However, the current Neo 6 has a 4,700 mAh cell. We can expect that amount or even less for the iQOO Neo 7. You may be asking, why it would come with less juice. Well, that’s a possible scenario when we increase the charging speed. Most smartphone makers tend to play with safe battery capacities when they are playing with higher charging speeds. We don’t know whether this is the case with the new phone. In the best scenario, we’ll get the same 4,700 mAh. We’re not expecting anything higher.

There are multiple iQOO Neo 6 variants. In China, we have the Snapdragon 8 Gen 1 variant, the global market has the Snapdragon 870, instead. Apparently, the new model will not come with a Qualcomm processor. Instead, it will pack the MediaTek Dimensity 9000+ SoC. It may not be everyone’s cup of tea, but in terms of specs, the Dimensity 9000+ is one of the best in the market.

According to Digital Chat Station, the iQOO Neo 7 will pack a Full HD+ 120 Hz display. Moreover, it will bring a 50 MP IMX766V sensor as the main camera. That’s the same sensor powering the iQOO 8 Pro from 2021. The report suggests a launch for the next month. Considering iQOO usual schedule, we expect a Chinese variant to appear first.

Worth noting, that iQOO is also busy with its flagship series. The company has just launched the iQOO 10 series. However, recent reports already suggest the development of the iQOO 11 series. The next flagship will bring Snapdragon 8 Gen 2. It may appear in early Q1 2023.