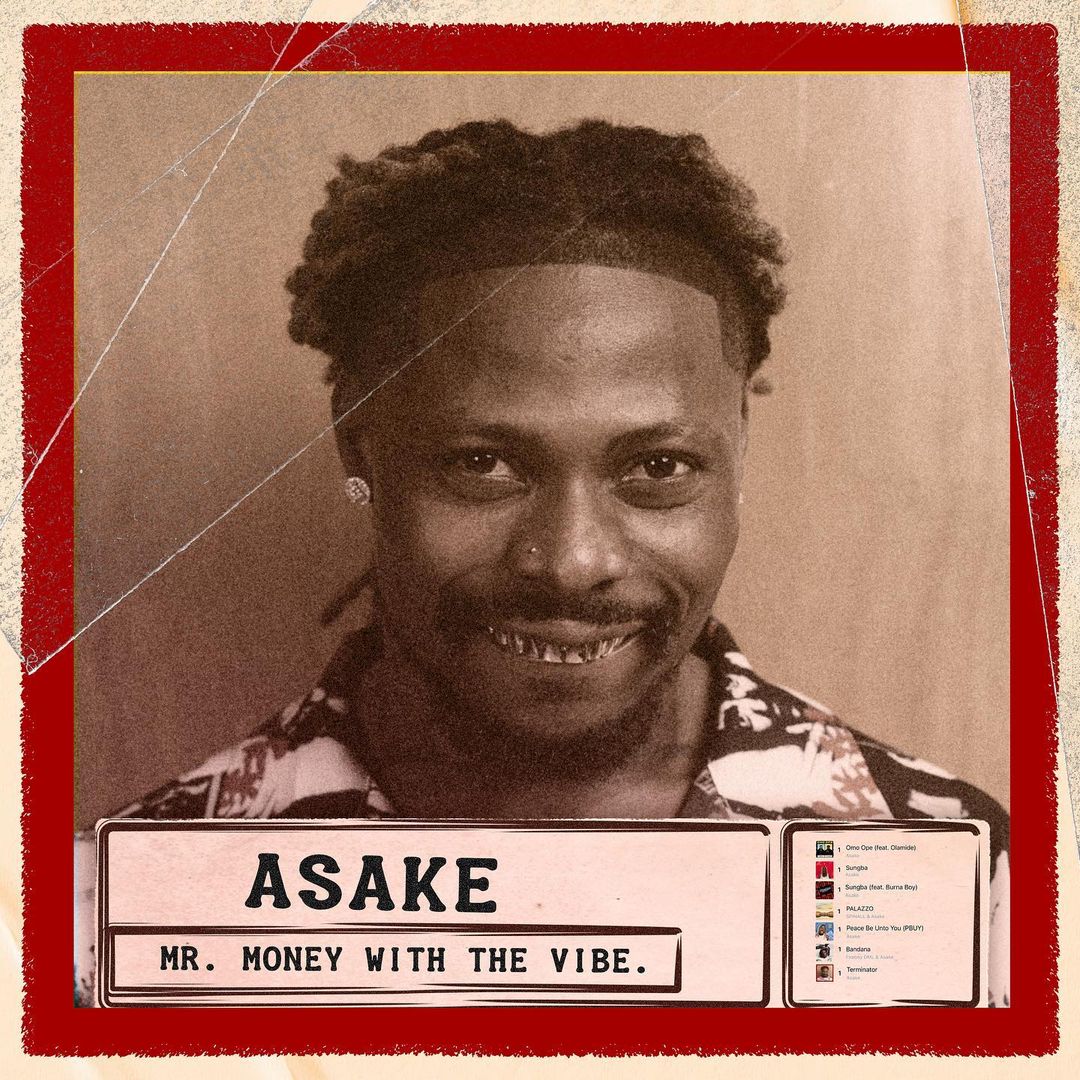 From his Olamide-assisted “Omo Ope” to “Sungba” to “Peace Be Unto You (PBUY),” to appearing on DJ Spinall‘s “Palazzo,” Fireboy DML‘s “Bandana,” and his just released “Terminator,” YBNL singer Asake has been one of the hottest singers in Nigeria this year.

Keeping the streak going, Asake has released his debut album “Mr Money With The Vibe.” The album contains 12 songs, including guest appearances by Burna Boy and American rapper Russ. 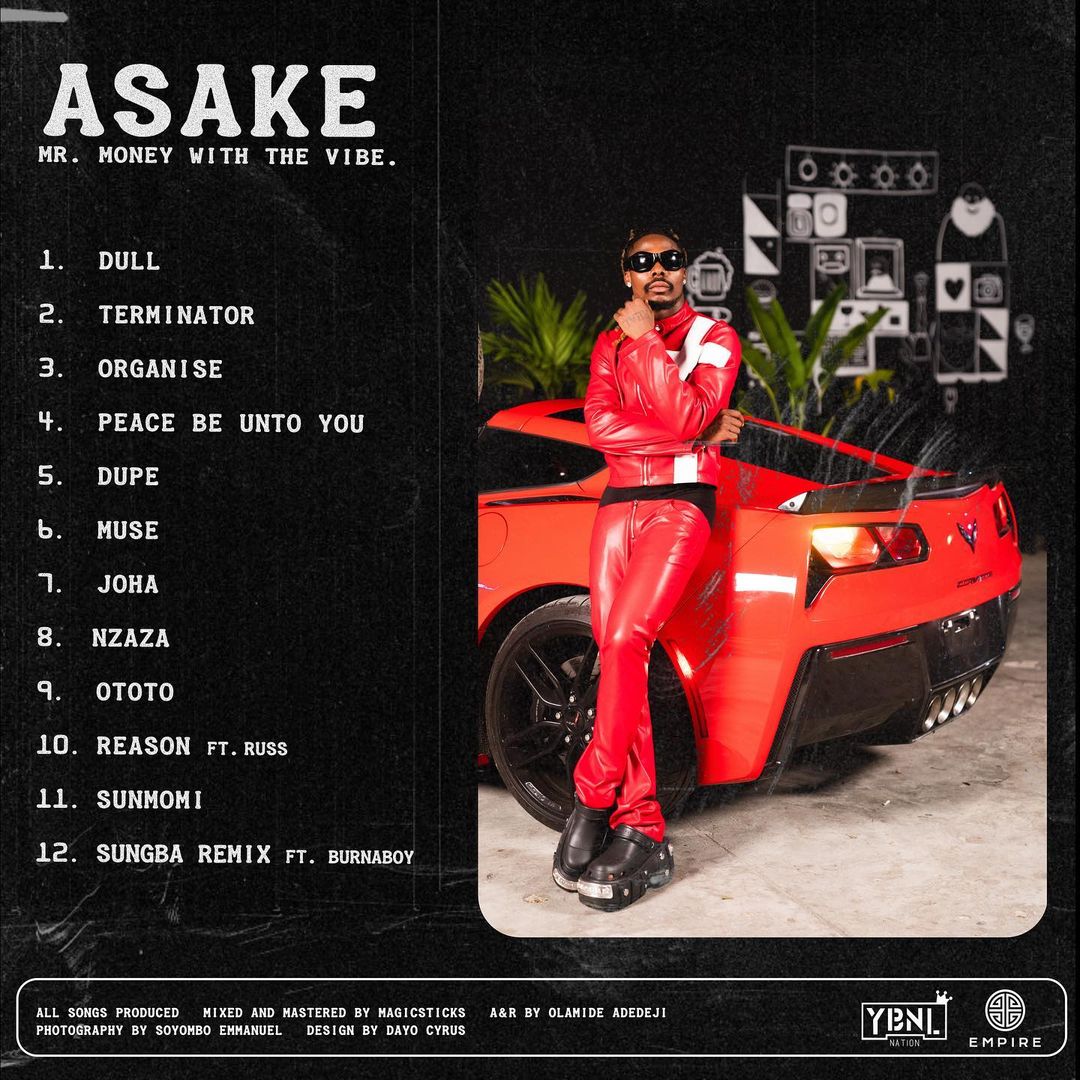 Listen to the album below: