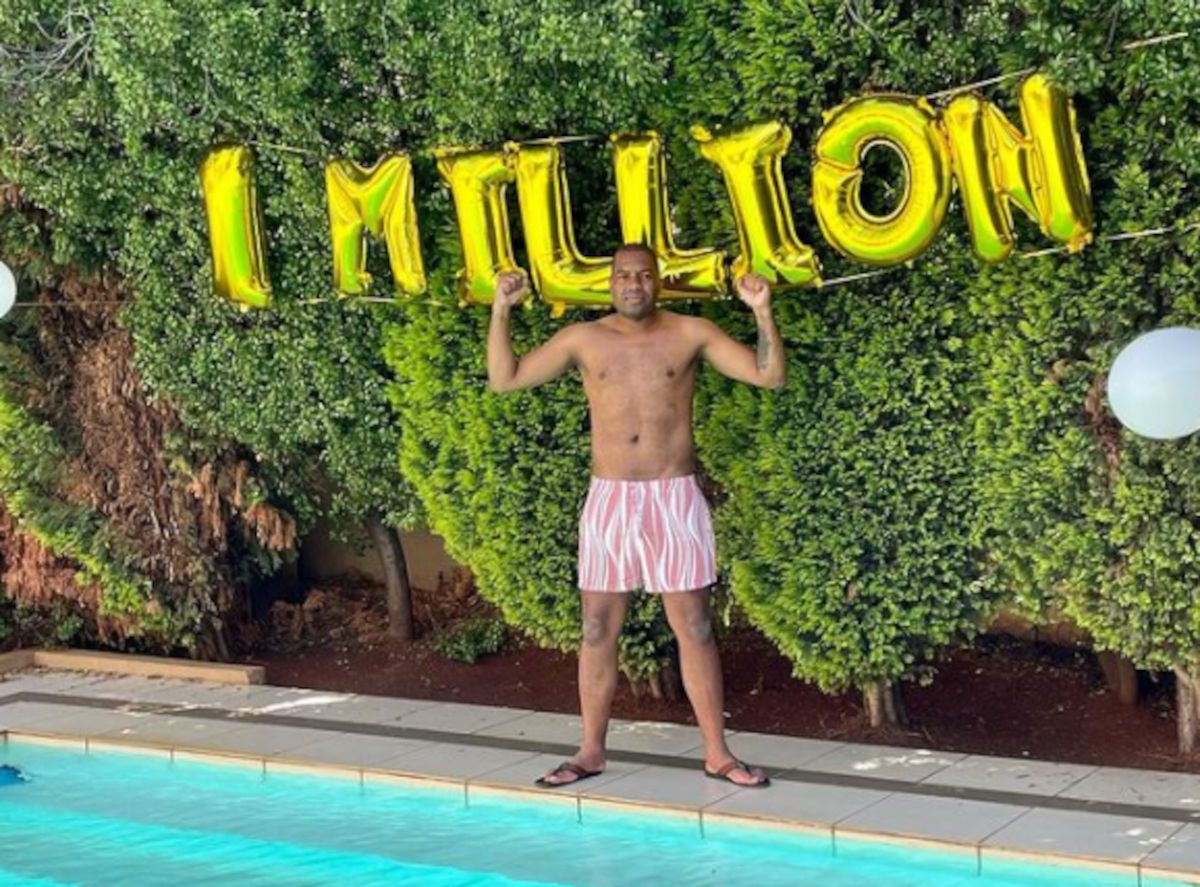 Khune is an Amakhosi legend, and while it’s been tough going in terms of time in goal for the Soweto giants in recent seasons, the fact that he’s reached the social media milestone illustrates just how popular the star ‘keeper remains.

The 34-year-old put in a star performance for his Warriors FC team in last Saturday’s DStv Compact Cup semi-finals which no doubt would’ve caught the eye of Amakhosi coach Stuart Baxter.

Whether Khune gets to add to his current tally of 327 matches in all competitions for the Glamour Boys remains to be seen.

He addition, Khune has played 91 matches for Bafana Bafana and has kept 42 clean sheets.