Jim Jones has spoken out on the lack of dominance and star power among New York rap artists, going as far as stating that the city is currently in last place in terms of its influence in Hip-Hop.

The rapper recently made an appearance on Lobby Boyz groupmate Maino’s platform Kitchen Talk The Podcast to share his thoughts on the importance of their being an artists from the five boroughs that can capture the city’s full attention.

“New York has been at a state of emergency when it came to our place in Hip-Hop for a long time, we’ve been in last place,” the Harlem rapper said of The Big Apple’s current standing in the rap hierarchy. “One of the reasons is because we all know what New York is about, everybody wants to be the man. Every few years it’s one person that’s unanimously New York.”

The 46-year-old rapper then proceeded to list off some of the most impactful hometown heroes from previous years while pointing out the lack of unity among the artists due to the city’s competitive nature.

“Jay would have it, Puffy would have it, Nas would have it,” Jones said, in reference to the King of New York crown. “Then when 50 came out, 50 had it. It goes in those cycles. It’s never been a united thing where everybody is helping each other to become unanimously that man.”

The former reality TV star is just one of many legend’s from NYC to voice their disappointment in the current state of affairs regarding its Hip-Hop community. The conversation regarding New York’s musical identity being in disarray has been ongoing for decades, with Jay-Z speaking ill on varying trends among his peers during the late ’90s.

“It’s like New York’s been soft ever since Snoop came through and crushed the buildings/I’m trying to restore the feelings,” the mogul spat on his hit 1998 single “Money, Cash, Hoes,” referencing the city’s reaction to the overwhelming popularity of Death Row Records during the ’90s.

Even Jones’ Dipset brethren Cam’ron questioned New Yorkers’ stylistic choices at the time, ironically slighting artists like Jay-Z’s appropriation of dance moves and lingo typically reserved for southerners. On his 2000 track “Let Me Know,” Killa rapped the line “New York must stop bitin’ and start writin’” before asking, “When the f**k we start bouncin’?”

More recently, Diddy has been vocal about his desire to see his city rise to the same heights it once occupied during the ’90s and early ’00s, when New York was widely viewed as the epicenter of the culture.

The 53-year-old continued, “We the swag, we the alpha, you know what I’m saying? The alpha and omega, we started it. And no disrespect to nobody else, we should be competing from New York in a way you have to figure out, ‘Ok, this is what’s going, that’s going on. How am I gonna produce something that makes our people move so we could do us?’”

While New York artists haven’t consistently produced cultural icons in recent years, the city still boasts plenty of superstars and elite talents. Bronx rapper Cardi B is widely regarded as one of the biggest names in all of music and rap legend Nas, who hails from Queens, currently has the highest rated Hip-Hop album of 2022 with his recent release King’s Disease III and is only a few years removed from winning a Grammy Award for Best Rap Album. 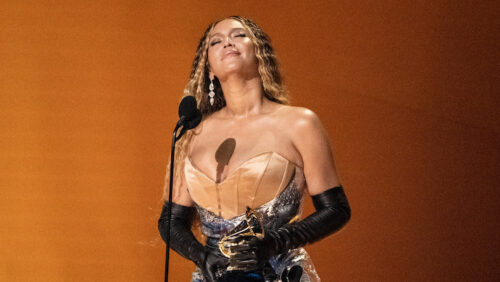 Beyoncé’s Grammys History Was Celebrated By An LA Skywriter 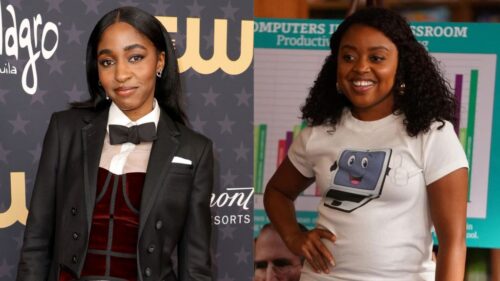 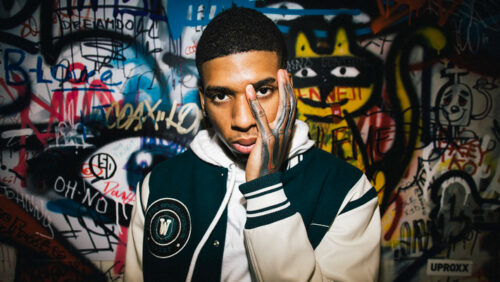 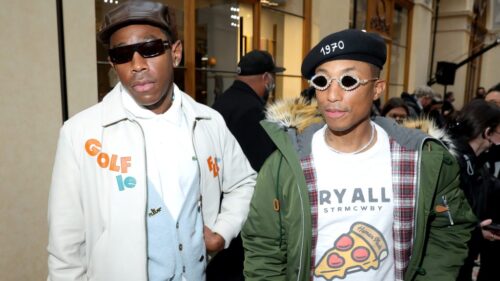