Outside of horror franchises, few sequels are as samey as Home Alone 2: Lost in New York. Next verse is same as the first, with one predictable caveat: Everything’s bigger. The quaint (and moneyed) Chicago suburb of the first becomes New York City. No celebrity cameos leads to a certain then-future president. And that violent climax, which treats burglars Joe Pesci and Daniel Stern like Looney Tunes villains? It’s thrice, maybe four times as deadly. Indeed, one of the sequence’s victims reveals he got badly hurt for real.

In a new interview with People about the film, which just turned 30, Pesci talked about the joys of doing more “slapstick” comedy, which was a nice diversion from the more dialogue-driven yuks of films like Easy Money and the Lethal Weapon sequels (to say nothing of arguably the funniest film on his CV, Goodfellas). But comedy is pain, as Pesci recalls.

“In addition to the expected bumps, bruises, and general pains that you would associate with that particular type of physical humor,” he recalled, “I did sustain serious burns to the top of my head during the scene where Harry’s hat is set on fire.”

Indeed, Pesci’s character gets his head set on fire in both of his Home Alone appearances, but the second is even more extreme, leaving Pesci’s Harry walking around, unaware that his head is ablaze. If he looks like he’s in pain, it’s not acting.

Luckily, he didn’t have to put his life on the line for, say, the part where he falls three floors down a building, and survives. “I was fortunate enough to have professional stuntmen do the real heavy stunts,” he says.

Maybe that’s one reason Pesci did a soft-retire from acting, returning only occasionally, if his old pal Martin Scorsese asks nicely. After all, why would he want to get hurt on set when he can chill in his bonkers beach house. 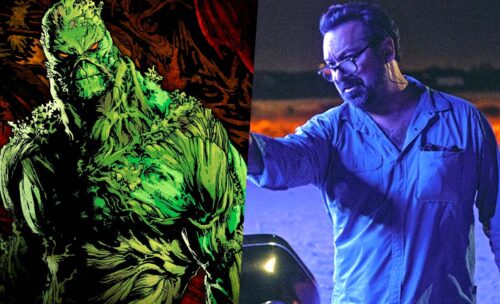 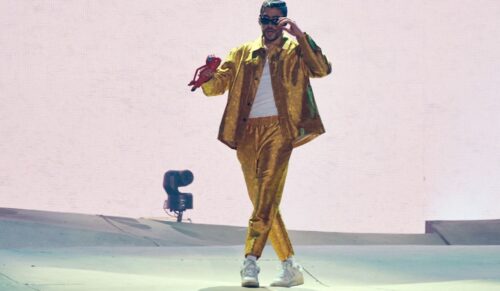 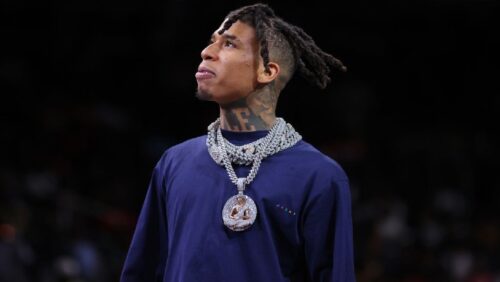 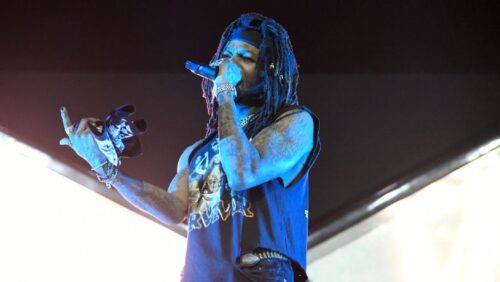