John Dumelo (Born February 3, 1984) is a Ghanaian politician, Producer, Actor, and Farmer. He is one of the most influential in Ghana, in 2014, he became the first Ghanian to hit 1 million followers on Instagram. John Dumelo is an actor and at the same time a politician which shows his capability. 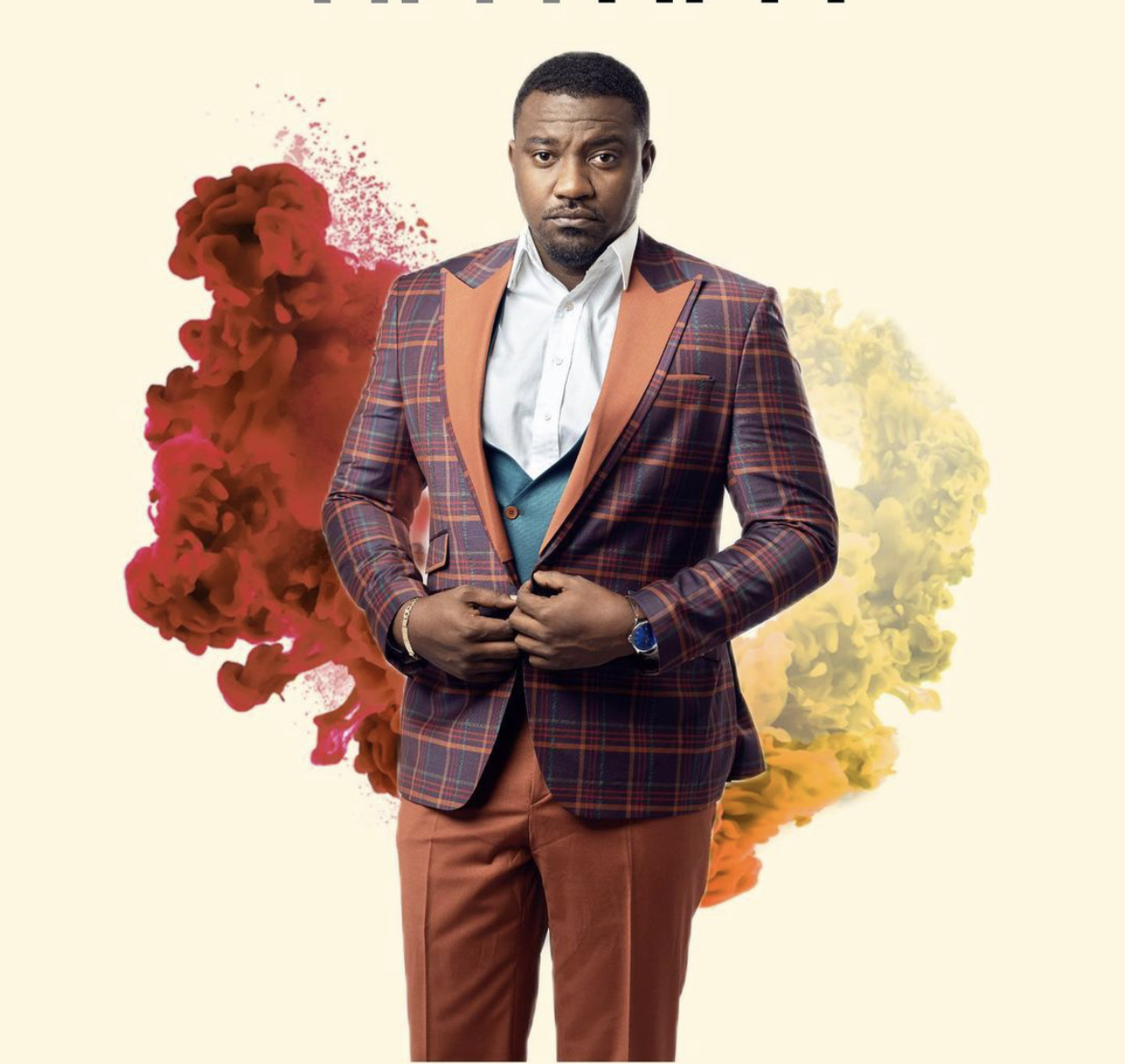 John Dumelo was born and raised in Accra, Ghana, His parents are Mr. John Dumelo, who was a Civil Engineer, and Mrs. Antoinette Dumelo, a Customs Officer. He is the last son of a family of three children.

John had his basic education at Christ the King School in Accra, he attended Achimota High School, and John proceeded to Kwame Nkrumah University of Science and Technology for a degree in Civil Engineering. He contested in “Mr. University” and won at KNUST. Later he enrolled in GIMPA‘s School of Public Service and Governance.

He began his acting career when he played Saka in the movie “Baby Thief “at the age of seven in 1991. He appeared in “Raising to fame” Also in 2018, he starred in the movie “The King Is Mine” And ever since then, he has been featured in several films and TV shows. John has been one of the most talented actors in Ghana, though he now does politics and farming full-time. Aside from that, John Dumelo is an entrepreneur, and he launched his clothing line (J. Melo) in 2012.

John Dumelo was one of the most influential and outstanding celebrities who were seen campaigning for the NDC government. During the National Democratic Congress (NDC) party campaign in 2016.

On July 19th, 2019, John Dumelo picked up a nomination form to contest in the primary election for NDC as a parliamentary candidate. On August 24, 2019, he won the NDC parliamentary primaries to represent NDC in the Ayawaso West Wougon Constituency in the 2020 General Elections.

On October 18, 2020, John successfully launched his campaign manifesto for the 2020 Election, and he promised to commit half of his salary to youth development in his constituency if he was elected. On December 7, 2020, he lost the parliamentary elections to the New Patriotic Party (NPP).

There were rumors that he was called and appointed by the former president of Ghana, John Dramani Mahama, to serve his party as a director of operations for the pro-NDC youth group for the National Democratic Congress (NDC).

John Dumelo is married to a UK-based Lawyer Named Gifty Mawunya Nkornu who is the elder sister of one of Ghana’s Famous actors their marriage was held at Royal Senchi Resort in Akosombo. They gave birth to their first child on October 16, 2018, whose name is John Dumelo Junior.

John Dumelo is one of the most successful and popular actors in Ghana. His net worth is estimated to be $1.3 million.