Jordy Smith prepares for return to competitive surfing in Hawaii 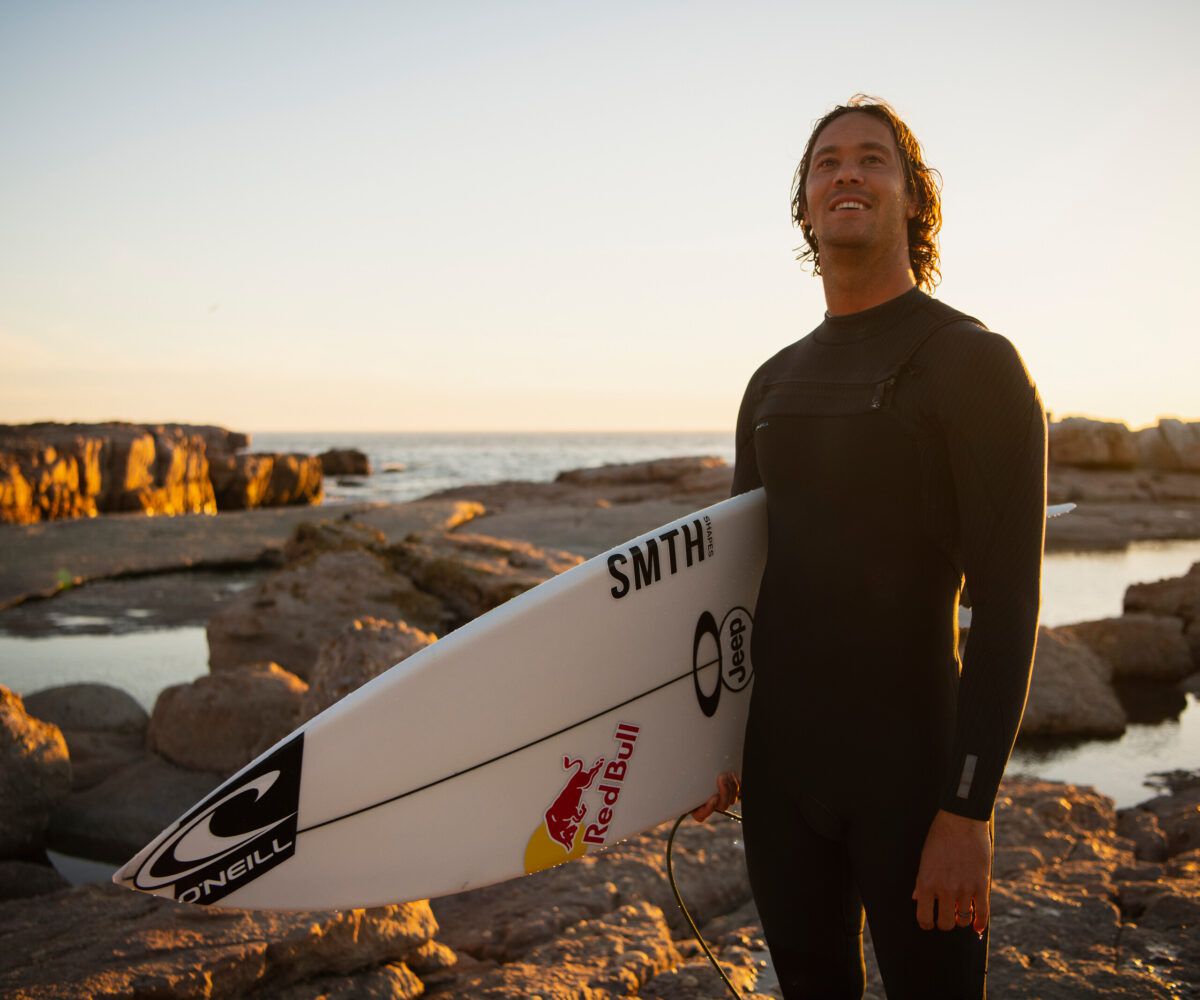 South African surfer Jordy Smith is preparing to return as the 2022 Championship Tour season kicks off with the Billabong Pro Pipeline on 29 January 2022.

The heat draw has dropped and straight out of the gates there are some big match-ups for the season-opener.

This promises to be a historic season opener and South African Red Bull athlete Smith will get straight into it in the first heat.

Pipeline is one of the breaks (along with Teahupo’o in Tahiti and Cloudbreak in Fiji) where Jordy Smith applied himself to master his backhand tube riding skills, and the results have been nothing short of rewarding.

“The thing about Pipe is that it can sometimes be quite a quick barrel,” said Jordy Smith, who has spent a lot of time in Hawaii over the past two years of wave selection out there at one of the scariest take-off zones in the world.

“You actually want to look for the waves that are going to give you the longest barrels.”

“It is a fine line though, because the waves that are going to deliver the longest barrels are also the very waves that could land on your head, and send you to the bottom. Well, you’ve obviously got to avoid the close-outs. You soon realise how to recognise the full close-outs and just give them a wide berth.” adds Jordy.

Leading up to a highly-anticipated Olympic debut, Smith tore his LCL, forcing him to get reconstructive surgery and to pull out of both the 2021 World Title race and the Tokyo Games.

Smith found the downtime to be a blessing in disguise as he got hands on as a new father.

He has made a quicker than expected recovery and is looking good to challenge the best in the world in 2022.

Moerane was a leader who put the people of SA first