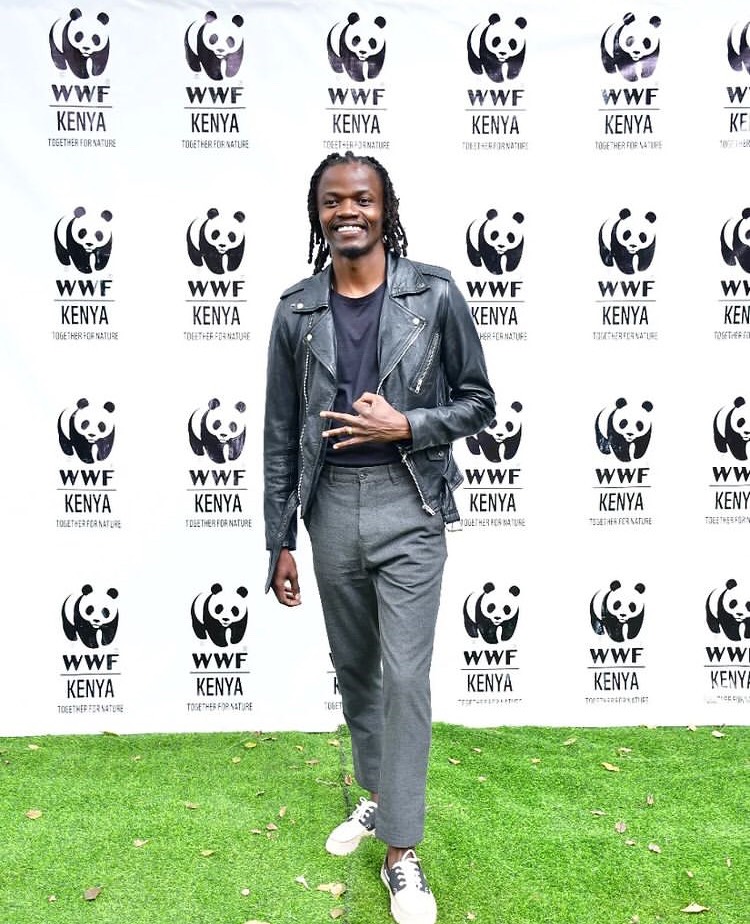 Julius Owino, also known as Juliani, was born in 1985. He is the third child in a family of six and grew up in Dandora, an eastern suburb in Nairobi, Kenya. His father is an architect, while his mother is a businesswoman.

Juliani was born into a Christian home and one of his friends, called Brayo, had accepted Jesus earlier and encouraged him to be saved.

Brayo introduced him to Lighthouse Church in Nairobi, he became born again in 2005 and began to become stronger in the spiritual realm day by day. 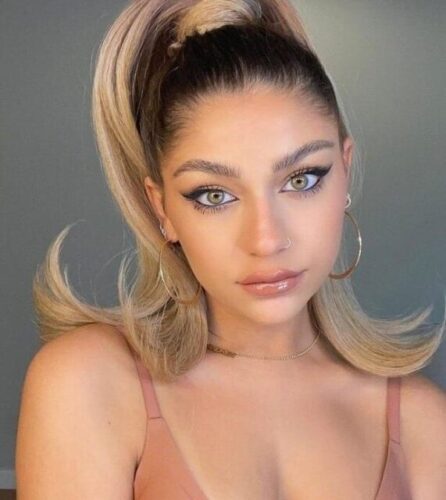 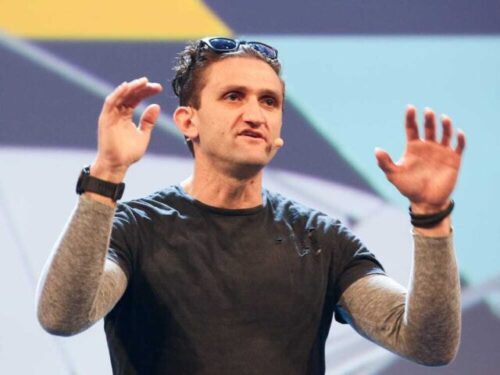 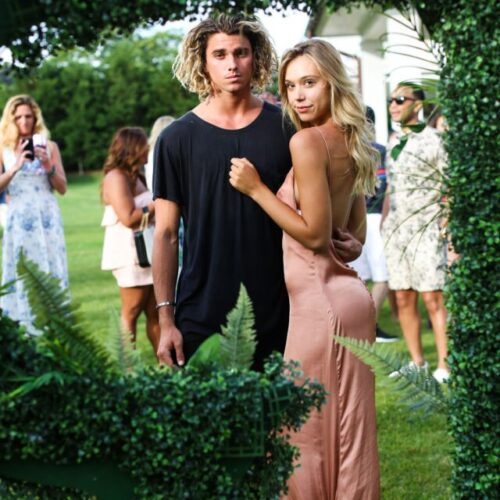 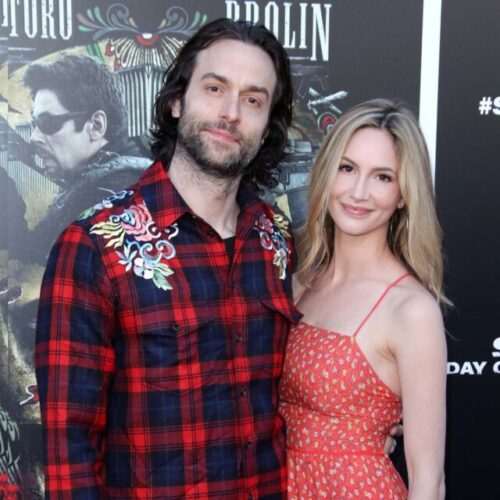