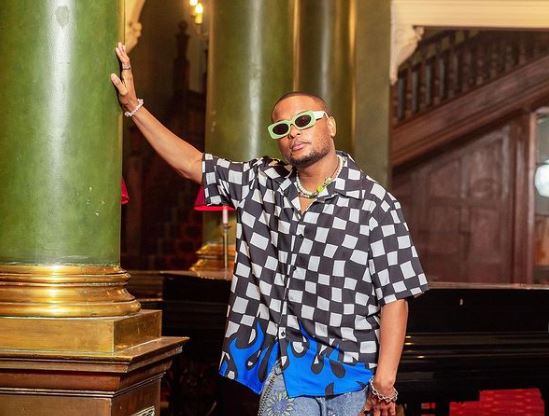 K.O has responded to claims on whether he is the hottest MC right now in SA Hip Hop.

The star who recently dropped Sete has broke records on the music charts.

However, K.O got dragged into a conversation on whether he is the hottest MC in SA hip hop right now following the success of his new music.

“Is @MrCashtime the hottest MC right now according to the criteria?” Read the tweet.

In response, K.O took to Twitter and expressed that he is not concerned about the popularity that comes with making good music.

“The SA hip hop OG stated that his aim is to work towards providing for his family. Ain’t concerned about the popularity contest, some of us are just happy to provide for our families off this music ish. That’s a win bigger than any list or or award.” He wrote.