K.O just dropped stellar visuals for the second track, ‘Moshito’, on his latest body of work titled ‘SR3’. The dramatic music video is directed by Ted Magerman and the record is produced by Lunatik.

The street grit-themed track has an underlying kwaito bounce, which is the essence of skhanda, the subgenre that defined Cashtime Life releases including K.O’s groundbreaking debut solo album ‘Skhanda Republic’, released in 2014.

The song’s visuals tell a story that have you anticipating K.O’s next move. Moshito’s music video was shot somewhere outside SA, as in some scenes, you can see him performing in an unfamiliar harbour and other locations.

Check out the official music video for ‘Moshito’ by K.O below: 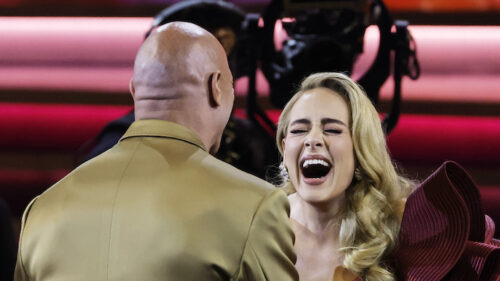 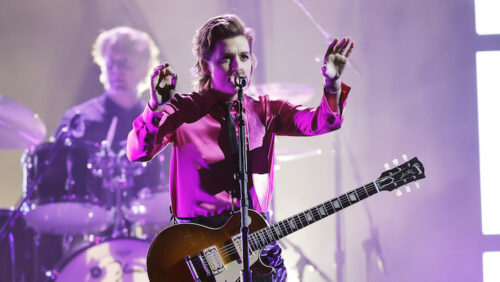 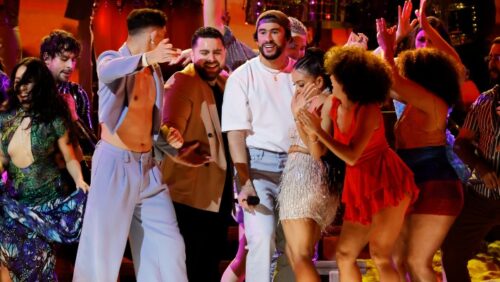 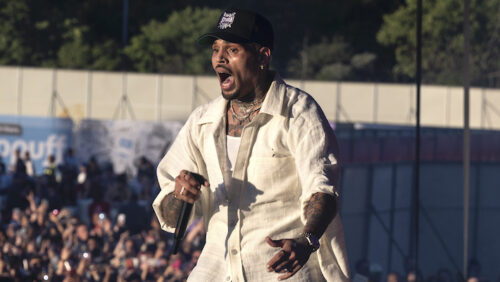