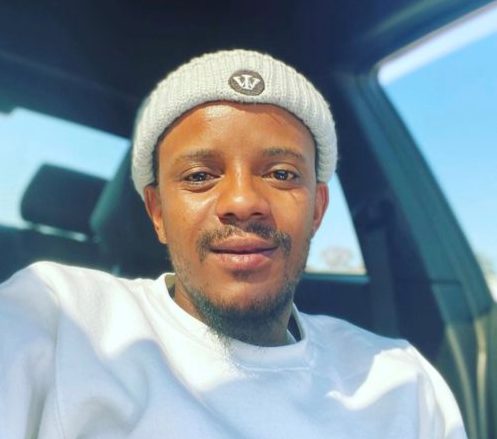 Kabza De Small gets touched by a fan’s act of loyalty, as the fan got an image of the music producer tatted on her arm.

The amapinao king shared a photo of the fan’s arm, who he thought was a boy, but with face was covered.

However, Twitter users found the person and it turns out to be a girl, who isn’t on social media. Her photos were shared.

Reactions flood Kabza’s timeline, after the girl’s identity got revealed.

Its gona disappear in two weeks of washing this one , Can’t compare pic.twitter.com/DqRn8r6KWH

Yeah she’s crazy. Who does this.

A$AP Ferg Opens Up About Relationship with A$AP Mob

you can have your kids and wear them whatever you want

Next Rated Pastor Blogger - September 28, 2020 0
The duo of Oluwa Saint And Favour B who are known together as VibesNation has Come Up...

Editorial / Review Lovabledaniels - September 27, 2020 0
Judging by the new data published on the web, fans of Apple smartphones will have to pay a lot to join the 5G club....

World Entertainment Lovabledaniels - September 28, 2020 0
Former Big Brother Naija (BBNaija) housemates Ozo and Nengi were definitely a pair that gave fans of the show an interesting time even though...

World Entertainment Lovabledaniels - September 27, 2020 0
Zoe Mthiyane1Zoe Mthiyane’s colleagues say she left Rapulana Seiphemo because he was unfaithful. Generations: The Legacy actress Zoe Mthiyane has confirmed that she and therefore...

World Entertainment Lovabledaniels - May 11, 2020 0
Actor Sicelo Buthelezi could be a new kid on the block, but...

#BBNaija: How Erica Nlewedim treated me after her disqualification – Kiddwaya’s father, Terry Waya