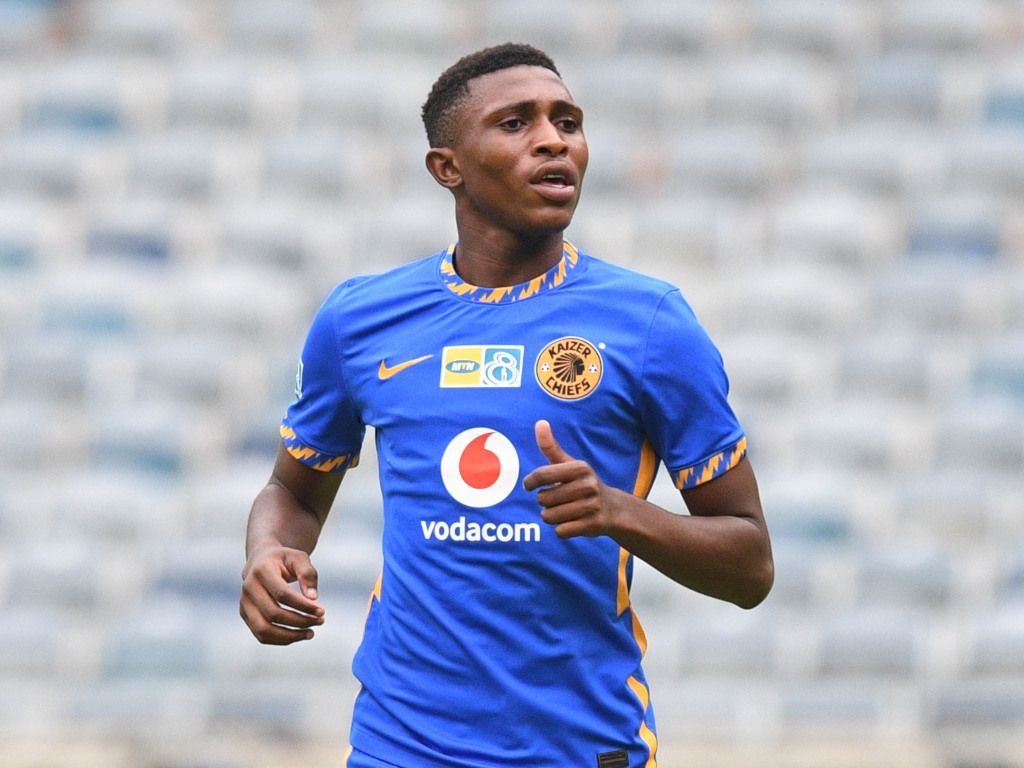 Kaizer Chiefs have recalled Keletso Sifama and Thabo Mokoena after spending the first half of the 2021/22 season on loan at GladAfrica Championship side Pretoria Callies.

The pair joined Pretoria Callies on a season-long loan deal at the beginning of the season, but have seen their stays cut short as Amakhosi coach Stuart Baxter looks to add more numbers to his squad given the uncertainty of the Covid-19 pandemic.

In addition, goalkeeper Abram Ngcobo has been released by Callies.

“Keletso and Thabo were with us on loan deals. So, they are back at Kaizer Chiefs. Abram was our player, but now he is no longer our player.”

Pretoria Callies are struggling this season

At the time of publishing there was no clarity as to where Ngcobo has moved – if anywhere.

Pretoria Callies are in 13th place in the 16-team GladAfrica Championship standings with just 16 points after 17 matches.

Advertisements The Covid-19 pandemic took a toll on weddings in the United States, with only …