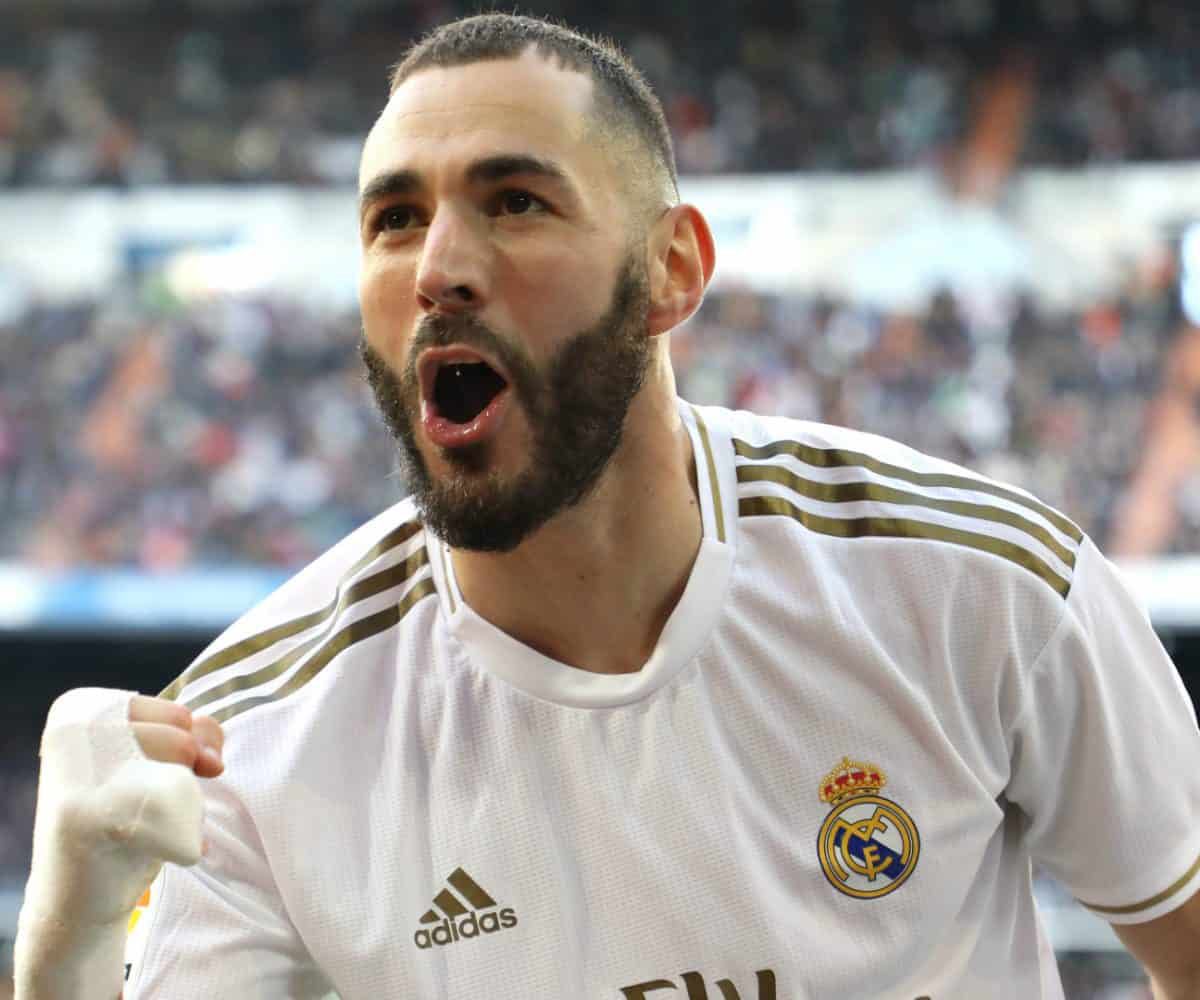 Karim Benzema’s house was broken into on Sunday while the French striker was playing for Real Madrid against Elche, police sources told AFP on Monday.

Benzema, who missed a penalty and then went off injured at the Santiago Bernabeu, returned to find his house “in a complete mess”, although it is not yet known what has been stolen.

“The player realised what happened when he got home after the match and found the whole house in a complete mess,” sources said.

The intruders are believed to have jumped the fence outside the house before entering after breaking a window.

The 34-year-old is the latest footballer in Spain to have his house broken into while playing a match, despite police efforts to clamp down on the problem in recent years.

Police in Spain announced in 2019 they had successfully uncovered a network of burglars that specifically planned operations on footballers playing for Atletico Madrid and Real Madrid.

Real Madrid midfielder Casemiro and Atletico’s Thomas Partey, now of Arsenal, were among those targetted.

Karim Benzema missed a penalty in the match

Benzema had to be substituted in the second half of Real Madrid’s 2-2 draw against Elche, with what appeared to be a hamstring injury. He will undergo further tests on Monday, the club have said.

The forward had also missed a penalty in the first half, which was his first miss from the spot for Madrid in 17 attempts.

Eskom is bludgeoning business to death, says councillor in note