Kendrick Lamar opened the 48th season of Saturday Night Live as its first musical guest. During the episode, Lamar performed “Rich Spirit” and “N95” from his fourth major-label album, Mr. Morale And The Big Steppers.

During the performance, Lamar opened by rapping “Rich Spirit” in an empty blue room. As he progresses into his song, Lamar’s shadow on the wall begins moving in a different direction than him. The song then transitions into “N95.” The lights then blink on and off, as various shadows, tableaus, and patterns project onto the wall.

This year has been a big one for Lamar — from performing at the Super Bowl. to releasing one of the year’s buzziest albums, to completing his deal with Top Dawg Entertainment, and now, opening the lastest season of SNL. Still, he chooses to avoid the limelight as he wishes to use the time he has to invest in himself. He opened up about his choices to stay out of the spotlight in a recent interview with Citizen.

“I’m so invested in who I am outside of being famous, sometimes that’s all I know,” he said. “I’ve always been a person that really didn’t dive too headfirst into wanting and needing attention. I mean, we all love attention, but for me, I don’t necessarily adore it. I use it when I want to communicate something. The person that people see now is the person that I’ve always been. For me, the privacy thing has never been an issue that I had to carry out with full intention. It’s just who I am. If I feel I have to remove myself, I just remove myself.” 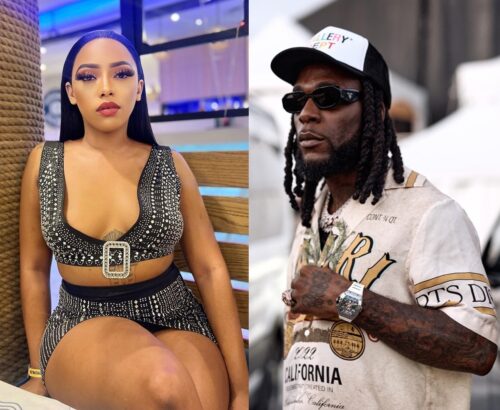 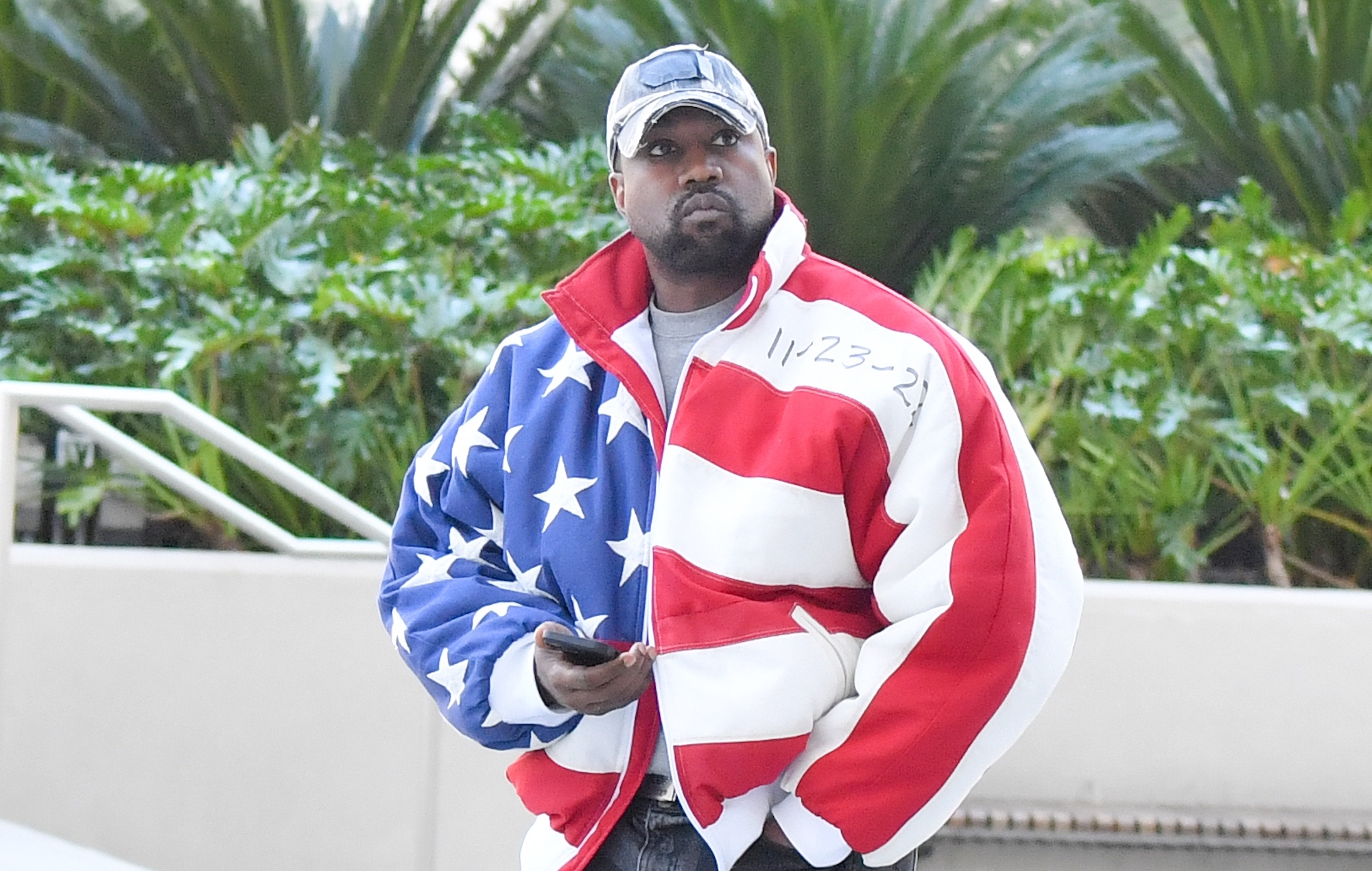 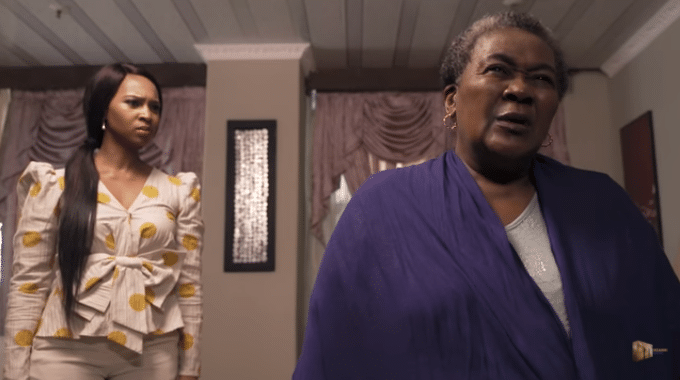