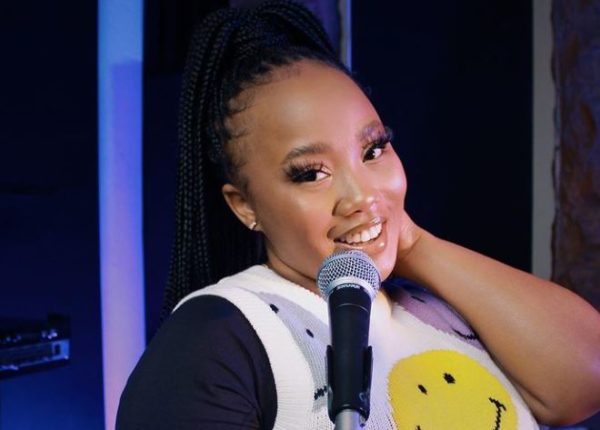 Khanyisa Jaceni opens up about her breakthrough in Tik Tok and her music career during an interview with Drum.

The entertainer said she lost her job around the Covid era when the nation was on lockdown and she had to get innovative by creating digital content on Tik Tok.

Khanyi said she was a loner growing up as a child, and she survived those lonely times by creating different characters in her mind; this act helped her with creating Tik Tok video.

Initially, her family was worried as she made mysterious sounds while creating the videos.

“It was the forehead video that made me gain traction and helped realise that people love my personality.

“Before, when I was on social media, I did what everyone else was doing. But [after that video], I then discovered that people love my personality and my overview on things.

“Then I started shooting them with my personality and here I am today,” She told Drum.

Khanyisa who will be releasing a EP soon spoke about venturing into music.

The artist said she loves singing right from when she was a child and it’s finally become a career she enjoys.

“I worked on a song with Kabza in 2019 titled Jikeleza but it didn’t go so well because I didn’t have a following.

“And that is when I understood that in this industry you need to have your own people and I understand that no one owes you everything. Kabza is brilliant, and working with him is such an amazing opportunity,” she says.