Chinese short video platform Kuaishou gained RMB 23.13 billion ($3.2 billion) in revenue for the third quarter of 2022, a 12.9% increase from the same period last year. Though the revenue was below Yahoo Finance analysts’ average estimate of RMB 24.75 billion, the company’s net loss of RMB 2.7 billion narrowed 65% from a year earlier, beating estimates. Kuaishou said the revenue increase in the June-September period was driven by strong growth in its livestream business, which rose 15.8% year-over-year to RMB 8.9 billion. Meanwhile, the company recorded a slowdown in advertising sales growth amid the “macroeconomic headwinds” in China, which have plagued many tech companies including rival ByteDance’s Douyin. Moreover, the growth rate of Kuaishou’s e-commerce gross merchandise volume (GMV) is slowing down, up only 26.6% year-on-year to RMB 222.5 billion, compared to 47.7% and 31.5% in the first two quarters of this year. [Kuaishou] 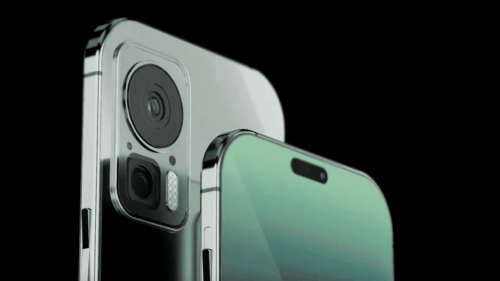 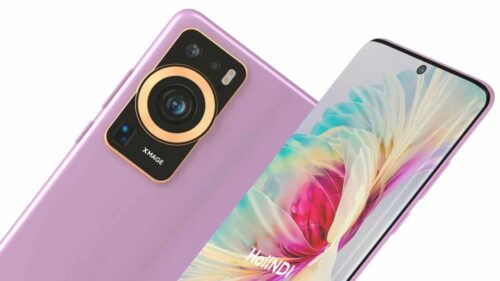 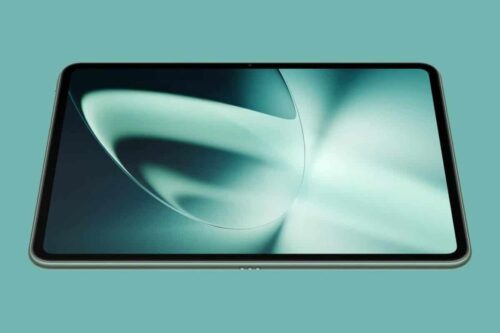 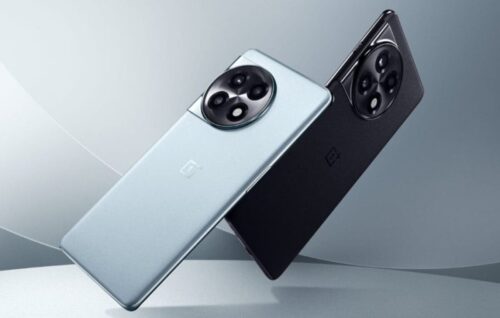