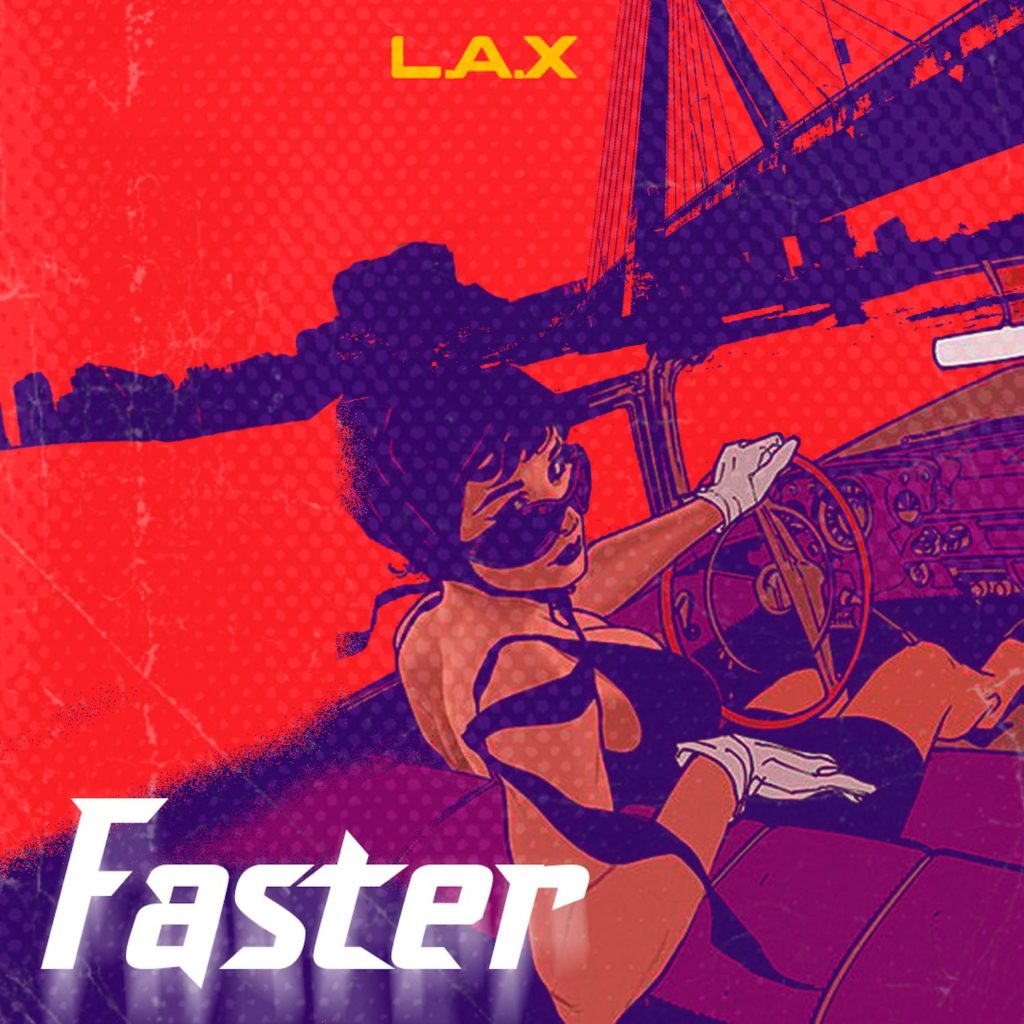 After the success of his 2021 debut single- ‘PEMPE’ featuring Davido, L.A.X returns with a new record titled “Faster”.

“Faster” produced by Smeez beat is a smooth Afro-pop/Soul Amapiano record that will get L.A.X back on top music charts.

L.A.X gained international success from the critically acclaimed song titled “Caro” with Wizkid in 2013 while under a major-label deal with Starboy Entertainment. This collaboration was followed by other hit singles with Wizkid including “Ginger” and “Nobody”.

L.A.X launched his independent label Rasaki Music in 2016 and has been churning out a mixture of club bangers and serenades including “Fine Boy”, “Morenike”, “Gimme Dat”, Gwara Gwara” and most recently, chart-topping collaborations on his singles “Run Away” with Wande Coal and “Gobe” ft 2Baba amongst others.

Throughout his musical career so far, the 27-year-old singer & songwriter has worked with Yemi Alade, DaVido, Maleek Berry, Duncan Mighty, Moelogo, and more.

His sophomore album “Zaza Vibes” was released on the 5th of November and is a collection of tunes used by the artist as an expression of love and appreciation of the African Woman. The album features lead singles like the Amapiano infused “Go Low”, the islandic dance like ‘Sempe’ and the female star-studded “Gobe Remix” amongst others.